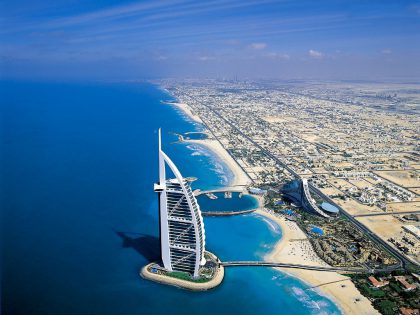 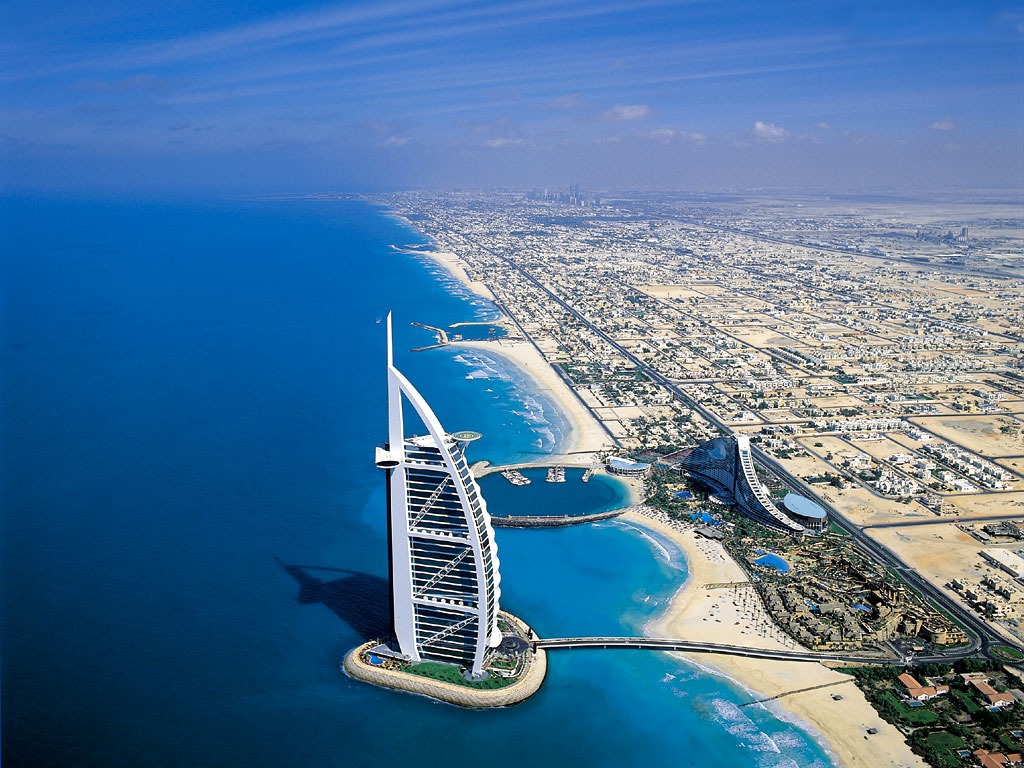 Daniel Gross wrote an article on 03 December 2009 “Newsweek”, characterizing the spread of the news in relation with the Dubai economic situation as “economic panic attack”.

A week ago Dubai announced that it was asking a six-month delay for debt payment for the government-controlled companies Dubai World and Nakheel. This trigerred a series of reactions worldwide including panic buying of dollars and gold, falling stocks in emerging markets, etc.

Gross says that what happened in Dubai wasn't exactly surprising. “But the fallout was curious. Why would Dubai's debt problems cause the price of insurance on Greek government bonds to soar?”, he cites an example of worldwide effect.

He notes that although Dubai World and Nakheel have many billions in debt, but the Emirate of Dubai owns many assets, including ports, hotels, retailer brands etc.

After posting his question “why did the markets stage a mini-meltdown?” he comes with the following answer: “Today it appears that investors are suffering from posttraumatic stress disorder. Every fresh failure leads people to relive the events of last fall and to take evasive action. To a large degree, the concerns about Dubai really aren't about Dubai … they're about Lehman Brothers, AIG, Fannie Mae, and Iceland”.

Gross explains his theory about the psychology of a post-crisis world bringing the example of the two buildings that crumbled after the 09 September 2001 terrorist attacks in New York. He says: “A loud noise in lower Manhattan in August 2001 wouldn't have caused people to think twice?it was a car backfiring or construction materials falling. Three months later, the same sound would have caused panic”.

“Just as 9/11 became the lens through which we have come to view national security, September 2008 has influenced the way we regard financial security”, he concludes.