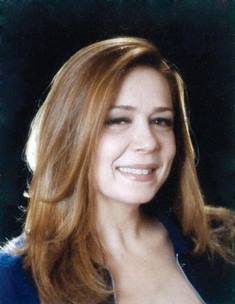 (Azad-Hye Special) Interview with the author of the “The Caravan of Death” novel written in Arabic language.

– How did the idea of writing this novel came up and how it became reality?

Growing up with the stories of Genocide, and by reading related books and articles, I realized that there was a lack of literature in Arabic language on this topic.

I started writing a documentary novel, recording details gathered by visiting places where my ancestors had lived and by gathering information on that period of time. I did not want to provide a purely historical text, so I enriched it with fictional elements. In the novel you can read about love, death, victory, fear…etc. as well as the concept of identity search.

– In today’s critical times, when Arab countries face social and political upheavals, when massacres have become widespread, do you think that your novel will be well understood by the Arab reader?

Armenians have become part of the Arab host countries. They have occupied high positions in the society. We had politicians, engineers, artists, musicians, etc., who achieved remarkable results in these countries.

Despite that, the recognition of the Armenian Genocide by the Arab governments is still in the shadow, mainly due to political reasons and due to the unawareness of the population. This was the reason which inspired me to write “The Caravan of Death” in Arabic. It is also a call for all the Diasporan authors to write in the languages of the countries where they reside, in order to expand the support limits for our cause.

The nations that have gone through sufferings are better positioned to understand other peoples’ tragedies. That’s why I think this novel will be well accepted by the Arab readers.

– Do you think that humanity will come to the point of recognizing Genocides and other crimes without the interference of political agenda?

We should be hopeful and faithful to awaken the conscious of the people and their understanding for justice and love. By doing so, humanity would be safeguarded against many dangers looming in the future. 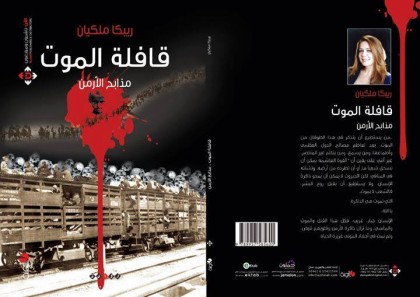 The cover of the book “The Caravan of Death” by Rebecca Malikian.