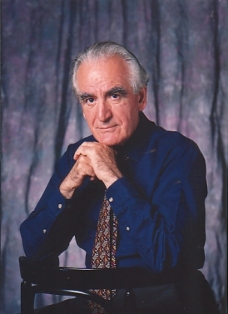 Hakob Garabents was born in Tabriz, Iran. He moved to the United States in 1947 in pursuit of higher education. He studied at the Kansas City University, majoring in journalism. Later he moved to New York, where he attended classes at Columbia University. Accepting an offer from the U.S. government, Karapents took a position with the Voice of America, Armenian Service, and then assumed the post of Chief of the Service which lasted for a quarter of a century (1954-1979). After retirement, he moved to Connecticut where he wrote weekly columns for the New Milford Times, and later settled in Watertown, Massachusetts until his untimely death in 1994.

Karapents is the author of numerous articles, essays, book reviews, and commentaries in Armenian and English which have appeared numerous Armenian periodicals, among themHairenik Daily, Armenian Review, Armenian Weekly, Nor Gyank, Bagin , and several English language dailies and weeklies published in the Eastern United States.