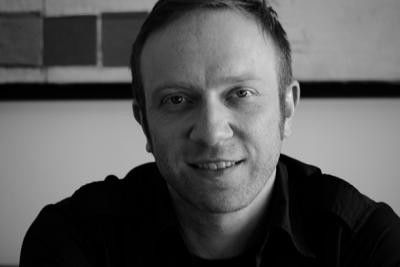 Vatche Boulghourjian was born in Kuwait. He is a Lebanese filmmaker and video artist based in Beirut and New York. He has directed, shot and edited several shorts, experimental films and documentaries focusing on the politics and society of the Middle East.

About “The Fifth Column”:
Produced in Lebanon, 2010
29 minutes
Color
DigiBeta
In Armenian with English subtitles