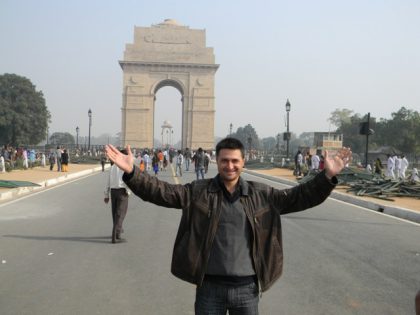 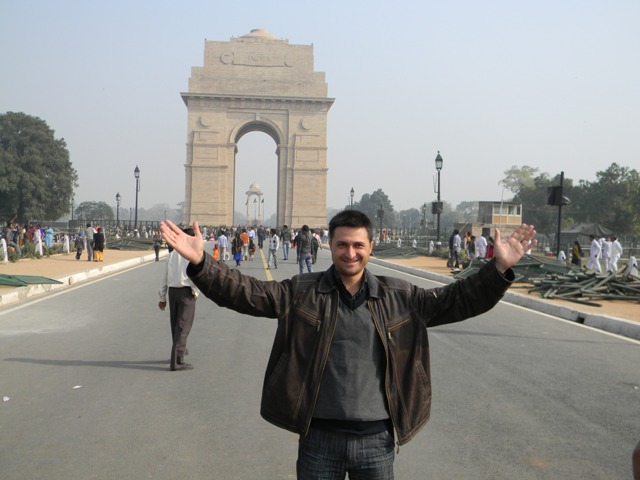 In its series of establishing people-to-people connection, India-Armenia Friendship, participated in a goodwill program to encourage Sports connection between these two countries. Mr. Karen Hovhannisyan, an avid Golf Player from Yerevan, representing Golf Federation of Armenia was invited by his Indian counterparts to participate in Sixth Chandigarh Golfing tour for NRIs (Non-Resident Indians) to be held between 16th-20th December 2010 in Chandigarh, India. Although Karen is not NRI, but he was invited to connect Armenian Golf with India in order to explore and emulate the design of the golf courses and the golf range in India. He was one of the two specially invited foreign Golf players. Another was from Spain. Indian Ambassador to Armenia Mr. Achal Kumar Malhotra was mainly instrumental to orchestrate this initiative.

During this period Rananjay and Karen also discussed different possibilities for bringing more people closer by initiating different sports planning. Cricket was among others, which they discussed to introduce to Armenia in later stages.

At the end, Karen was given a present from the team of IAF, as a token of goodwill. When Karen was asked how he felt about these two days, his reply was full of nostalgia. In his words: ?I enjoyed the time spent in India everywhere. I made new friends during my Golf tournament and they extended me a very good hospitality. However these two days spent with IAF members are beyond words. I never felt, that I came away from my home country. It was like I?m with my family members. The way you all extended me your warmth, the way you hard-bargained for me for my all purchases, I felt you were never away from me. I can?t forget this all and it will be always in my memory forever. I can see now how India-Armenia relationship is being cared by most appropriate hands. Long live our friendship.?

After this party, Karen was escorted by Rananjay and Manu to Indira Gandhi International Airport, T3 to finally see him off. It was indeed though small step, but with a larger meaning for people-to-people connection between India and Armenia.

Newer PostVehicle insurance is compulsory in Armenia
Older PostMher Mkrtumyan:  I believe that we can create together the Armenian miracle