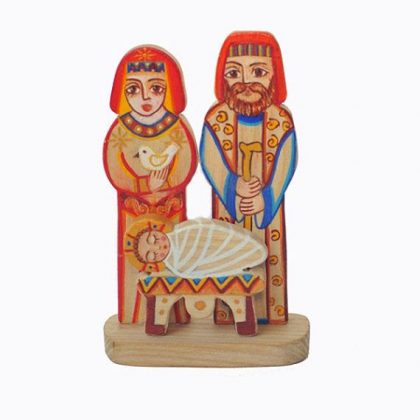 The question that pops up every year: Why Armenians celebrate Christmas on the 6th of January?

1) The reason is not the difference between the old and the new calendars. The Armenian Church does not follow the “old” (Julian) calendar. The Russian Church, for example, follows the old calendar, thus it celebrates the Christmas on the 7th of January (not on the 6th).

2) The exact day of Christ’s birth has never been known or mentioned in the Gospels. Historians and researchers have not found any evidence about the precise date.

3) In the early Christian church, the birth of Christ was not celebrated. There was no Christmas. Instead, the Church celebrated Theophany, which focused on the baptism of the Christ. Theophany in Greek means Manifestation or Revelation of God. That was an essential event on the calendar, compared to the birth.

4) On the 25th of December, the Romans used to mark a pagan tradition called “Birth of the Sun” (Saturnalia). The Church of Rome decided to adopt this date to replace the famous pagan celebration with Christ’s birth.

5) Is there a Christmas on 19th January?
That is the date when the Armenian Church in Jerusalem and Bethlehem (alone) celebrates Christmas because it follows the old calendar.

Conclusion: There is no harm in celebrating a birthday more than once. I know people with a different birthday in their passport than their real one. They carry a sentimental attachment to both. At least one of them is correct, though in the case of Jesus Christ all the dates we mentioned are symbolic.