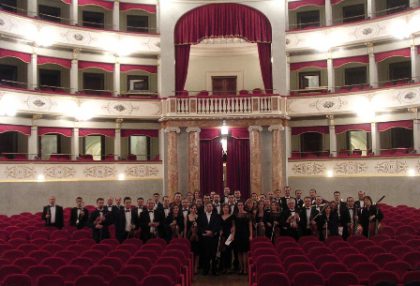 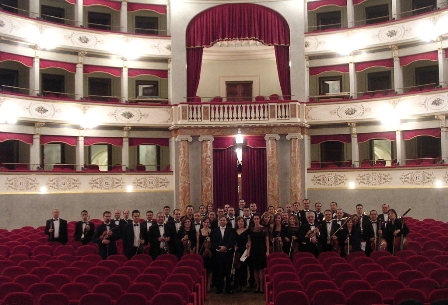 Placido Domingo, the world-renowned tenor, will be performing at a specially created desert village in Al Khatim, between Abu Dhabi and Al Ain (United Arab Emirates) on 26 February 2007, according to organisers.

Domingo will be performing in the UAE as part of the upcoming Education Without Borders (EWB) conference to be held at the Emirates Palace Hotel in Abu Dhabi from 25 till 27 February 2007.

Baghboudarian's two sisters are playing also in the Orchestra (Dzovag on violin and Karoun on cello).

“It is a big responsibility to be chosen to accompany Domingo. This encourages the Orchestra to carry on training to be up to the expectations,” said Athel Hemdan, Rector of the Higher Music Institution in Damascus in a press conference.

World world-renowned soprano Kallen Esperian (of Armenian origin) will be joining the group. 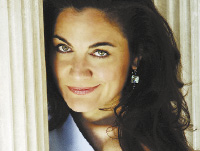 Education Without Borders fosters educational opportunities in impoverished regions of the world.