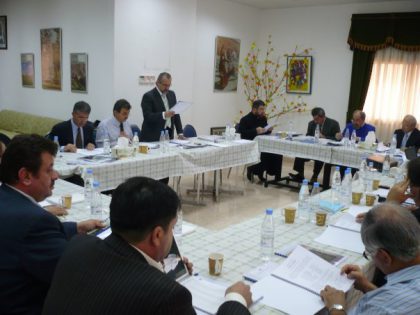 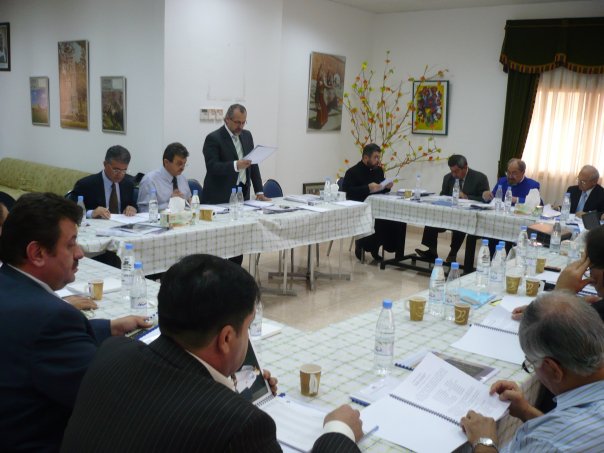 It is a known proverb that one photo is worth more than one thousand words. This is why we try to provide at least one photo with each report or news item.

During 2008 we tried hard to secure photos from events related to the Armenian community. There were activities that we attended and took photos but there were others? that we tried to get photos through other sources.

For example, we asked the National Council (of Dubai and the Northern Emirates) to allow us to post photos from the Armenian ball (31 January 2008). We sent an email to this effect, but we did not receive any reply. We called the Chairman of the Council, who promised to bring the subject to the attention of the members of the Council in the following session. However, he did not promise to get back to us and eventually he did not do so. Today, almost a year later, we are posting a selection of photos from that event, assuming that a year of silence is a sign of no objection (See photos here).

On other occasions, such as the visit of Catholicos of All Armenians, etc., we tried to secure photos but we were told that the photos are inside the Council's camera and the camera is with the watchman or someone else.

In April 2008 the Meeting of the Legislative Council of the Prelacy of Kuwait and Gulf Countries took place in Kuwait. We asked the Prelacy for the photos, but we did not get any feedback. We asked the Community Center in Sharjah, we were told that there are one or two photos in the announcement board. The good news is that after eight months we found on Facebook quite accidentaly a digital photo from that meeting (see photo on the left).

Our aim is to cover community news as much as possible. In the new year 2009, we hope that the Armenian National Councils in the UAE and other bodies will cooperate with us to achieve this noble goal. Photos are the least we can expect.

Below are serveral occasions when we had the opportunity to cover community activities: