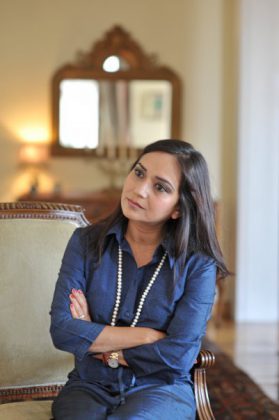 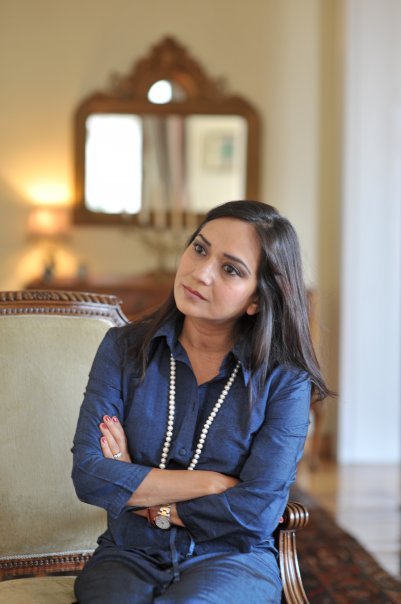 Turkey?s continued insistence on linking the establishment of diplomatic ties and the re-opening of its mutual borders with Armenia to the latter?s withdrawal from at least some of the seven regions it occupies around Nagorno-Karabagh has brought Armenia?s President Serge Sarkisian to this very point.

Should Turkey?s parliament fail to ratify the protocols that were signed on Oct. 30 by March 2010, then in all likelihood Armenia will unilaterally revoke its signatures and the process of normalization will grind to a halt.

The reason is simple. In the eyes of his own people, Sarkisian was essentially hoodwinked. Having signed the protocols in the face of stiff opposition at home and from hardliners among members of the Armenian Diaspora worldwide, Sarkisian has come away empty handed. Diplomatic relations with Turkey have not been established. The border remains shut. This is because Turkey has reneged on its word. Although the texts of the protocols make no reference to Nagorno-Karabagh, our prime minister continues to insist that unless the conflict is resolved the protocols cannot be approved by the parliament.

This smacks of hypocrisy. Demanding that Armenia unilaterally cede territory in and around Nagorno-Karabagh in exchange for a border opening and diplomatic ties is not so different from the European Union telling Turkey to unilaterally open its air and sea ports to Greek Cypriot planes and ships in order to appease the Greek Cypriots and to move forward with Turkey?s EU membership. Armenia needs to settle its problems directly with Azerbaijan, just as the Greek and Turkish islanders need to sort out their differences amongst themselves. It has been 16 years since Turkey sealed its border with Armenia. How has this helped to promote peace with Azerbaijan? On the contrary, it has encouraged Azeri intransigence and robbed Turkey of a potential mediating role. Worse, it has crippled the Armenian economy, stunted democratization, and allowed corrupt oligarchs to prevail.

Some Turkish columnists have drawn parallels between the ratification of the Turkish Armenian protocols by the Turkish Parliament and the agreement struck between Turkey and the United States that would have allowed U.S. troops to cross through Turkish territory to open a second ?northern front? against Saddam Hussein in 2003. They fear that the Turkish-Armenian protocols will be struck down by the parliament in the same way the U.S.-Turkish accord was thrown out, albeit by the narrowest of margins, on March 1, 2003. It is true that there are parallels. But these have less to do with the risk of their not being approved. Rather, it has to do with the fact that Turkey has once again made pledges that it seems either unwilling or unable to see through.

From the start, this columnist has argued that it was wrong to submit the protocols for parliamentary approval. When Turkey recognized Kosovo?s independence and decided to establish diplomatic relations with the new Balkan state, did it seek parliamentary approval for this? It did not. There is no precedent in Turkey for rendering the establishment of diplomatic relations with a given country contingent on the parliament?s approval.

And what of Azerbaijan?s cries of treason? Did the government not foresee these? It is hard to imagine not. Viewed from Armenia?s perspective, the entire normalization process is nothing more than a ploy calculated to prevent President Barack Obama from using the ?G-word? and from the American Senate and the House of Representatives from approving a bill labeling the events of 1915 as genocide.

So did the Americans sell out Armenia as well?

Again from Armenia?s vantage point, this may well be the case. When the Obama administration piled pressure on the Armenians to initial the protocols before April 24 this year, assuring them that they would ?take care of the rest,? they were in fact seeking to avert another crisis with Turkey over the genocide issue. To be sure, as a matter of regional policy America does want Turkey and Armenia to make peace. But its foremost concern seems to be using friendship between the estranged neighbors as a weapon to ward off genocide legislation in both Houses. Judging from Obama?s vague statements on Armenia following his meeting with Turkish Prime Minister Recep Tayyip Erdogan in Washington this month, it would seem that by signing the protocols Turkey has let itself off the hook at least for this year. Besides, America has enough trouble with the likes of Afghanistan, Iran, and Pakistan without alienating its closest Muslim ally, Turkey. Should Armenia back away from the protocols, this would allow Turkey to claim the moral high ground. (Meanwhile, Congress has slashed aid to Armenia and Nagorno-Karabagh by a whopping 40 percent compared with last year.) In short, Sarkisian has come away with hech (nothing).

So can Turkey claim a big diplomatic victory? In the short term, perhaps. But for how long? Yes, Armenia is a small country. Yes, it doesn?t have oil or precious minerals. And yes, Azerbaijan is more important in certain ways. But to approach Armenian-Turkish relations from a purely geo-strategic perspective is to miss the real issue. The real issue is vicdan (conscience, in Turkish). Around 60 percent of Armenia?s population is originally from Anatolia. Some crossed the border with the retreating Tsarist army. But many more are people whose forebears were brutally massacred from the late 19th century on. They are, in fact, our people. They are proud and they are endlessly resilient. One of the most effective means of helping to mitigate the mass destruction of the Armenians in their native lands would be to extend a hand of unconditional friendship to the young Republic of Armenia. ?Rhythmic Diplomacy,? the term coined by Ahmet Davutoglu, the Turkish foreign minister, to describe his pro-active policies has a catchy ring to it. But would it not behoove the minister to go down in history for ?Ethical Diplomacy?? Armenia presents him with that chance.

Amberin Zaman has been the Turkey correspondent for the Economist since 1999. She also writes a weekly column for the Turkish daily newspaper Taraf. Zaman has been a regular contributor to the Washington Post, the Los Angeles Times, and the Daily Telegraph of London. This article is an expanded version of a column that appeared on Dec. 18 in the Turkish daily newspaper Taraf.