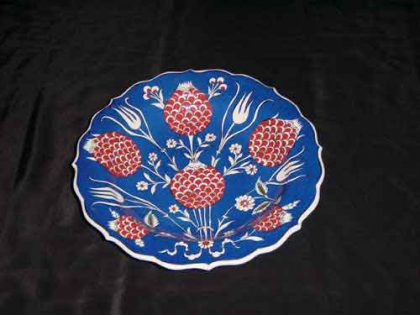 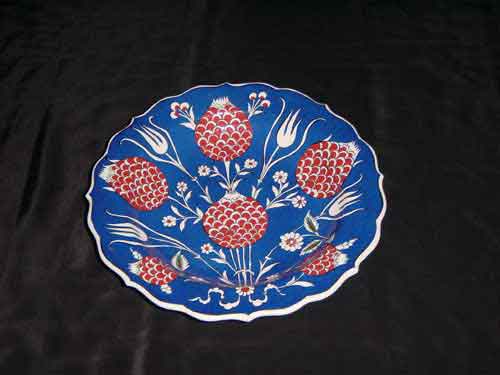 Nasser bin Khamis Al Jashmi, undersecretary at the Ministry of Oil and Gas, will inaugurate an exhibition entitled ?Islamic art in the Calouste Gulbenkian Foundation? at Bait Al Zubair Museum at 8pm.

This exhibition is presented by the Ministry of Heritage and Culture in collaboration with the Calouste Gulbenkian Foundation and is part of the celebrations to mark as the Cultural Capital of the Arab World, 2006.

Dr Emilio Rui Vilar, president of the board of trustees of the Calouste Gulbenkian Foundation, and party will attend the opening ceremony.

Calouste Gulbenkian, whose illustrious family are of Armenian origin, was an oil magnate who died in 1955 having put together one of the world?s finest private art collections. The Calouste Gulbenkian Foundation, created by a clause in his will, is a Portuguese private institution of public utility whose statutory aims are in the fields of arts, charity, education and science.

The foundation is one of the largest in . It has two museums ? The Calouste Gulbenkian Museum dedicated to the founder?s art collection and Modern Art Centre, an institute of advanced science, an art library, an orchestra, and a choir. The foundation also has a branch in and a Cultural Centre in .

The Calouste Gulbenkian Foundation based in , has transported artefacts in their collection with a special team from their museum to instal at the exhibition at Bait Al Zubair Museum. Exhibits include pieces from a broad range of Islamic art, produced between the late 12th and the 20th centuries. Artefacts include carpets, textiles, glass, ceramics, manuscripts, bindings and lacquered objects from to Ottoman Turkey and Mughal assembled by Calouste Gulbenkian mainly during the first and fourth decades of the 20th century.

This exhibition, hosted at Bait Al Zubair Museum, will run for a two-month period and will be open to the public from tomorrow to 18 April 2006. It can be viewed during museum opening times from 9.30am-1pm and 4pm-7pm from Saturdays to Thursdays.

Source: ?Times of ? one of three daily English newspapers of

The readers of our website will remember a similar art exhibition that took place two years ago in (17 January ? 18 February 2004). ??

Gulbenkian Foundation has achieved a considerable degree of presence in the Islamic countries, especially through the displaying of its acclaimed collection of Islamic art.

During the exhibition, Gulbenkian Foundation circulated a prestigious catalogue publication (in two editions: English and Arabic), in cooperation with the Cultural Foundation of Abu Dhabi.

The exhibition included pieces from a broad range of Islamic arts, produced between the late twelfth and the twentieth centuries in the same geographical areas as those represented in the ?s permanent exhibition in Lisbon.

After the Exhibition toured also .??