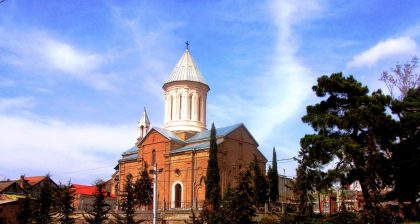 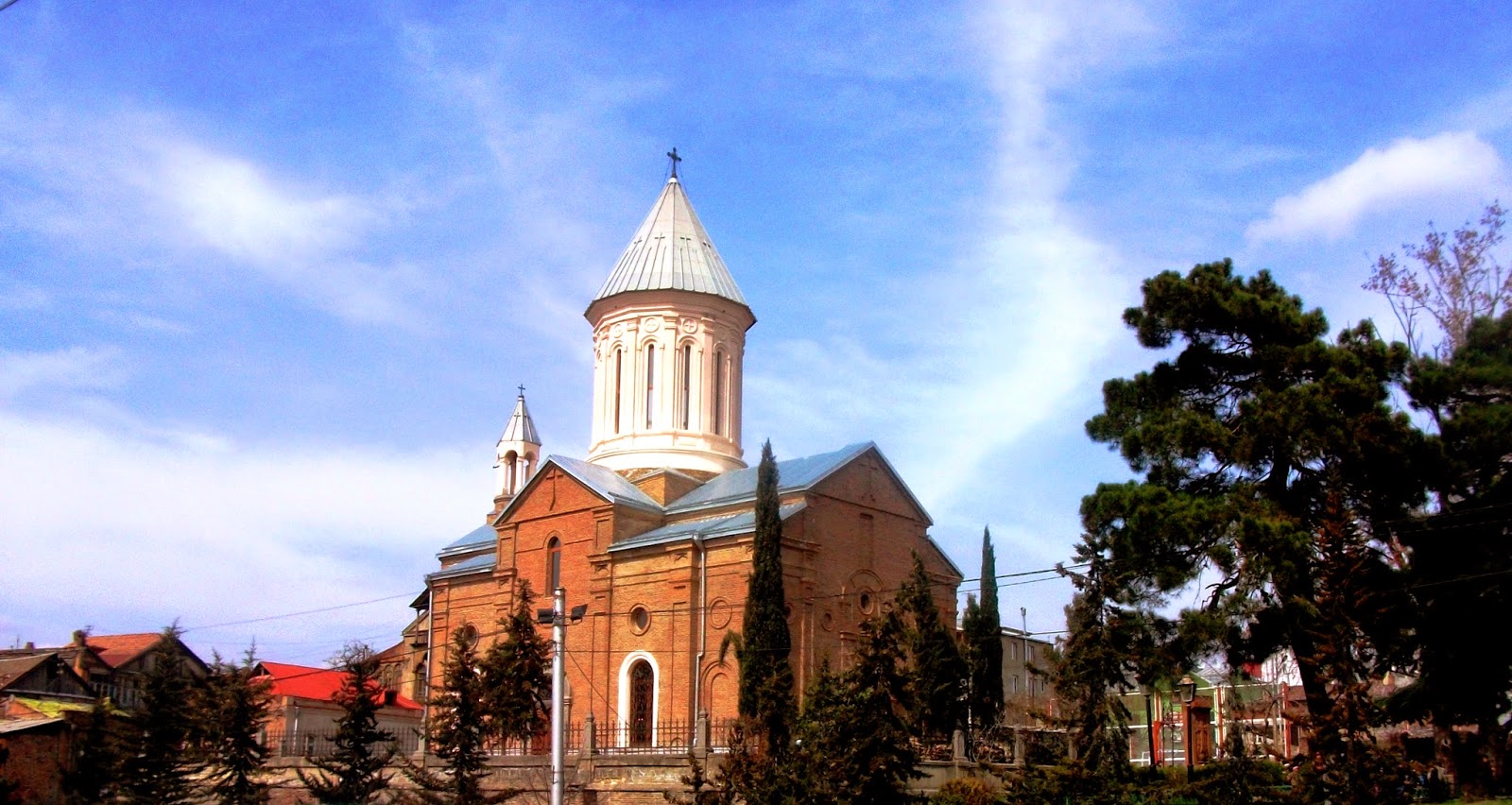 We received a report by the Diocese of the Armenian Apostolic Church in Georgia according to which a pre-planned attack was carried on the representatives of the Saint Etchmiadzin church in Tbilisi, Georgia on 19 July 2014.
The incident began when an attempt was made to drive through a territory next to the churchyard. A Georgian woman got angry against an Armenian clergyman whose car was allegedly blocking the way. Soon afterwards two Georgians arrived at the scene and helped to take out the vehicle. They used foul language against the Armenians and attempted to hit them with stone. A short fight developed.
Two hours later, one of the Georgians mobilized a group of several dozen men and approached the church using obscene language against the Armenians.

At the same time, a baptism ceremony was going on in the Church. The attackers assaulted also the ceremony participants. Women and children were obliged to hide in the church. The clergymen and the personnel of the Armenian Diocese in Tbilisi were inflicted injuries, while one of the clergymen was ripped off a cross.
The press release urges the Georgian authorities to investigate these actions, which are obviously based on ethnic and religious hatred.
The Armenian Church believes that such incidents are the result of the anti-Armenian campaign pursued by some Media sources in Georgia, backed by the representatives of the Georgian Orthodox Church.
The press release ends with a call for refraining from spreading anti-Armenian sentiments in the society.
Photo: Saint Etchmiadzin Armenian Church in Tbilisi, Georgia
Address of the Church in Tbilisi
Diocese of the Armenian Apostolic Orthodox
Holy Church in Georgia
18, Armazi Street, 0103 Tbilisi, Georgia
Phone: +995 32 2546411
Fax: +995 32 2751790
Email: [email protected]
Website: www.armenianchurch.ge