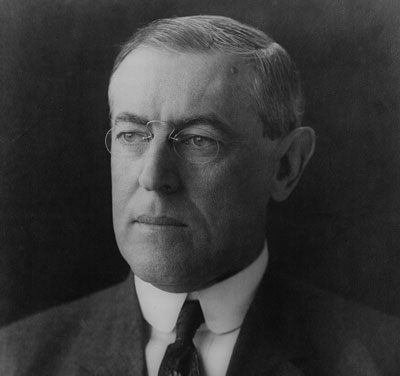 Organized by: The Provisional Plenipotentiary Authority of

Last year August 10 2006 we celebrated in the 86th anniversary of the Sevres Treaty. On April 12 2007 we will celebrate the 150th birthday of the most valuable supporter of the Armenians late President of USA Woodrow Wilson. The keynote speaker that day will be the California State Assembly member Anthony Portantino.

On August 10 2007 we will celebrate in the 87th anniversary of the Sevres Treaty. Keynote speaker will be Congressman one of the most powerful Democrats Adam Schief.

About The Provisional Plenipotentiary Authority of

Demanding as per Sevres Treaty almost 40 000 square miles of land in Vasbouragan Daron-Dourooperan Erzerum and Hamshen-Trabizond.

We have representatives in the Eastern US and .

If there are believers in our lands anywhere Vasbouragantsies Darontsies Erzroumtsies and Trabizondtsies they are welcome to become our representatives in their countries.

We received recognition from the following compatriotic unions in giving us full authorities to pursuit the demand of the above mentioned territories on their behalf: New Generation of Vasbouragan Daron-Dourouperan Garin-Erzerum Hamshen-Trabizond Pakradouniants

After the August 10 2007 celebration of the Sevres Treaty we are confident that the Keynote speaker Representative Adam Schief will take our demand to the congress and from that point will start the international phase of our work.

We would like you to know that during November 2005 we have sent all of our documents and the demand letter to the US Congress to European Union and to 33 Country leaders including US and . We received acknowledgement letter from the office of? Prime Minister Tony Blair of .