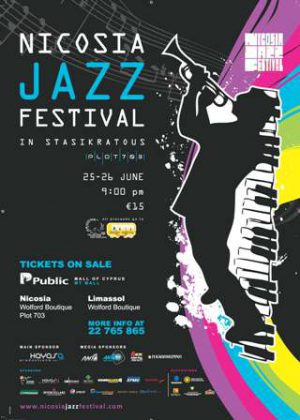 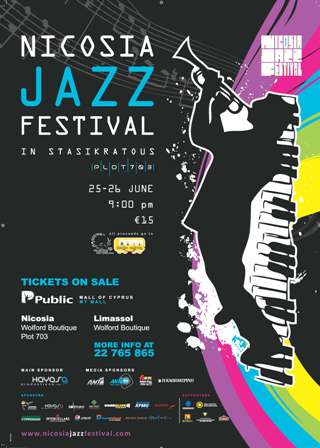 Hayasa Properties which belongs to Khatchadourian family (originally from Lebanon) are planning to open a boutique hotel and an event hall in the upscale Nicosia neighbourhood (see Financial Mirror report below).


Investors have paid the highest price for an inner-city plot in Nicosia when they bought a parcel of 2,000 sq.m. off Makarios Ave. for a record EUR 18.25 mln.

The plot that looks on to Stassicratous, Mnassiadou and Princess De Tyra streets, has a market value of EUR 22 mln, as per two different valuers. It is currently being used as a parking lot next to the Enosi Neon Trust house.

The deal went ahead despite the economic crisis, suggesting that there are bargain deals to be made and reinforcing the principle that property in Cyprus hardly ever loses value.

The buyer, HAYASA Properties Ltd, along with its sister company, HAYASA Productions, a music and digital media company of French and Cypriot Armenians, also holds another property on Stasikratous street that will be transformed into a premium parking project to provide luxury and secure facility on monthly corporate agreements and will also be available for event hosting.

A company official said that the new purchase will be developed into a multi-storey venture that will include a modern boutique hotel, commercial and residential space and the capability to rise up to 18 floors with five underground levels. However, plans are still at an early stage and a development project has not yet been finalised.

The announcement comes at a time when other developers have postponed plans to put up a multi-storey building near the GSP area, while the Chapo building and the new Deloitte head offices on Spyrou Kyprianou Ave. (formerly Santa Rosa) are about to be completed.

The Nicosia municipality got itself into trouble by asking its citizens what they wanted to develop on the former GSP plot, with everybody calling for more green and underground parking, only to have a change of heart and opt for a 25-storey high rise instead. The issue now lies with the Ministry of Interior that says it owns the land, generating a sense of disgust among Nicosia citizens who believe they were duped by their mayor.

Newer PostOn the principles of self-determination and so-called 'territorial integrity' in public international law
Older PostTurkey, Israel and the moment of truth