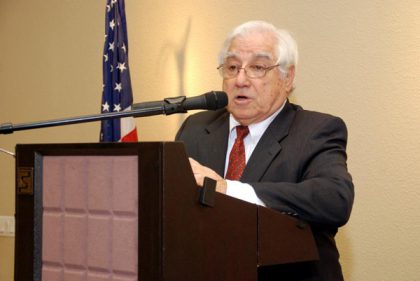 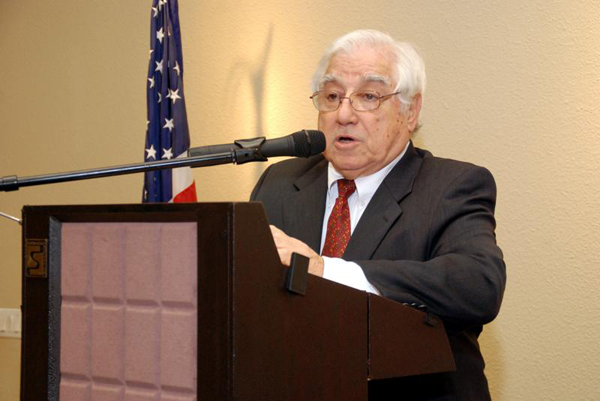 Born in Jerusalem and lived in Lebanon until in 1956.

He graduated from the AGBU Hovaguimian-Manoogian High School and then came to the US. He served two years in the US Army as a medic, working in Madigan General Hospital. He graduated from Cal State Los Angeles and the University of La Verne, majoring in Anthropology/American Studies and Counseling. Osheen is a founding editor of Zartonk Sports weekly in Beirut, Lebanon. He served as the editor of El Vaquero, the Glendale Community College newspaper. From 1968 to 1970 he was the editor of Nor Or, the Armenian semi-weekly newspaper.

In 1970 he started publishing his own newspaper, The Armenian Observer, which continues until today.

Keshishian's articles have appeared in many newspapers and he has participated in several international symposia on Armenian culture and civilization.

He has been on the faculty of Glendale Community College for 27 years, since 1985.

He has taught Armenian literature and Civilization at University of La Verne, and other institutions as a part time instructor. Osheen has been invited to the White House three times, meeting with three past presidents of the US. In particular, he asked about the Armenian Genocide to President Reagan and the President responded.