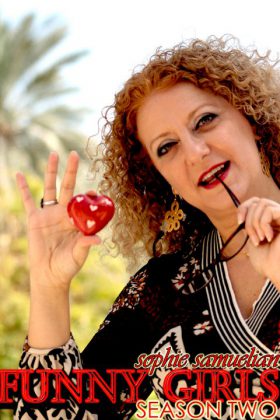 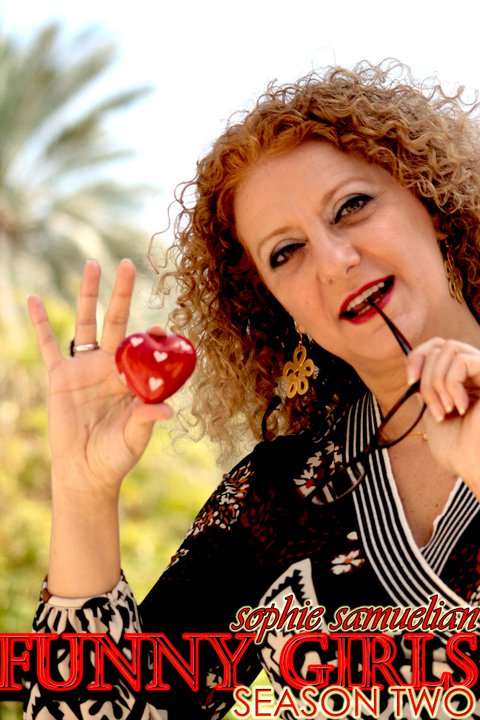 Sophie Samuelian has been a drama teacher in an international school in Dubai since 2002.

She is one of the five members of Dubai based all-female comedian team “Funny Girls”.

In an interview with “The National” she admits that she has “caught the comedy bug while participating in an open mic day in Dubai with Ahmed Ahmed and his fellow Arab-American comics during their Axis of Evil tour in 2006.”

According to her “anyone who thinks an all-female show means relentless jokes about post marital tension and useless husbands should think again”.