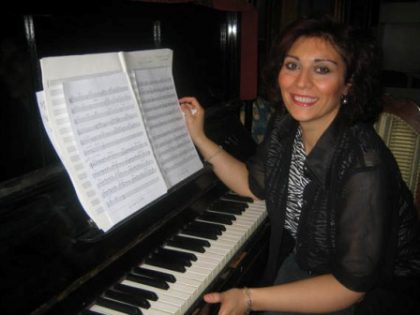 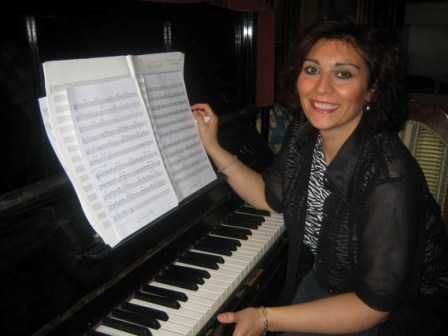 After graduating from secondary school, Shoghag went to La Verne University in California, US, and majored in composing and jazz music. She graduated in 1994 as an honor students under the supervision of Dr. Reed Gratz.

Since 1988, Shoghag has conducted the Yerakhdik children's choir. She also founded her own jazz band Shoghag and Friends in 1996 and since then they have presented a variety of Armenian and standard jazz tunes, of course in addition to Shoghag's original compositions.

In 1999, the band participated in the Syrian-European Jazz Festival, representing Syria in Aleppo, Damascus and Latakia.

In 2006-2007, the band performed in a special concert in the jazz Festival organized by The Syria Trust for Development: Culture and Heritage in cooperation with the Ministry of Culture, Ministry of Tourism and the Swiss Embassy in Damascus.

On 28 August 2008, Shoghag participated in the jazz festival again, this time with new members and a new name: ShoghArt, as the only band representing Syria.