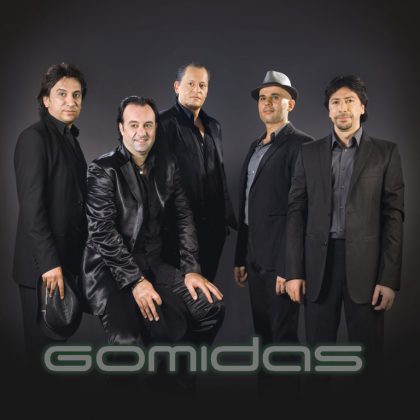 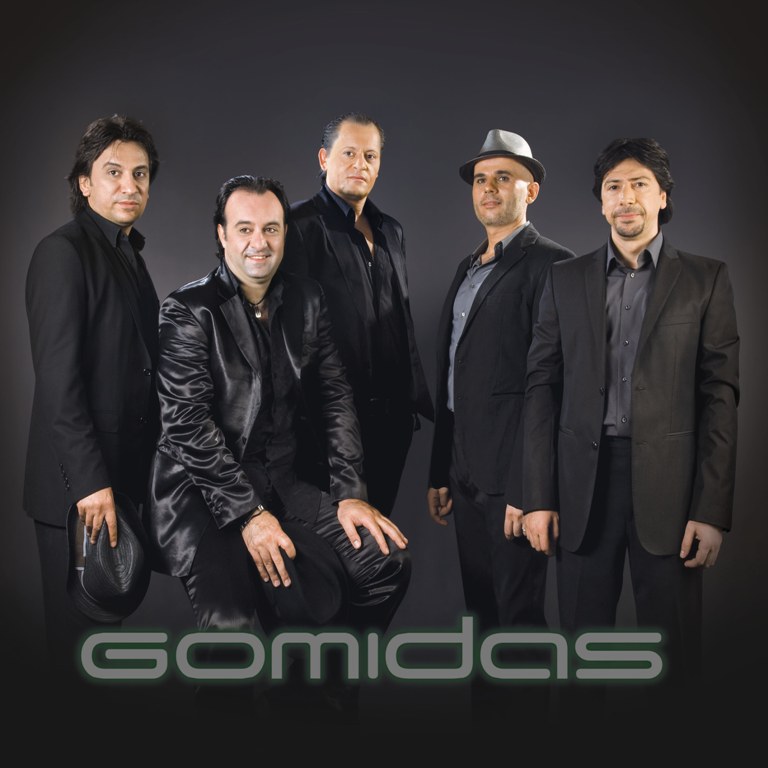 10 Songs 10 Colors. This is the title of Gomidas band?s latest CD, where every song unfolds a different culture, hence, a different style and mood.

Gomidas is a prominent Aleppo-based band that was formed back in 1997; they have performed in Syria, Lebanon, Egypt, several Gulf countries, Brazil, France, Sweden and the Netherlands. This is the band?s 10th album and the most diverse one.

Azad-Hye sat down with the lead singer Hovsep Kasbarian and the keyboardist – arranger Garo Keklikian for the following interview.

Mr. Hovsep, how is this CD different from the previous ones?

First of all, it is diverse; we tried to include many styles and cultures to appeal to every taste. Plus, we haven?t released a CD in four years, so we paid attention to every detail to make it perfect in every sense. You know, as we say in Armenian Ush lini, anush lini (The later the better).

What?s your secret? I mean how have you been able to persevere and stay on top for 13 years and succeed in presenting all that is new and original?

There?s no secret, it?s the love we have towards one another and love for the music we perform. We do not consider ourselves co-workers; we are best friends or maybe brothers. We have one goal and that is to do what?s best for the band. We always consult one another and are never driven by our personal preferences.

You have been to many Arab and Armenian communities around the world, which audience do you think appreciates you and your repertoire the most?

I guess I have to say the Lebanese?.let me say why. We go there for concerts at least twice a year, and the Armenian radio stations are very helpful too, take radio Voice of Van (Vana Tsayn) radio station  for example,  it plays our songs all year round so when we go there everyone is already familiar with our songs. We love the warmth and energy they bring to the concerts.


Have you ever thought about changing the band?s name? Especially that you do not sing any Gomidas songs?

The short answer is no, never. Do you know how many Arabs and foreigners ask us about the meaning of the name? This is a chance to tell about our pride Gomidas to everybody who does not know him or his music. Of course we have plans to include some of his songs in our CD?s and concerts in the future.

And since Gomidas is sacred to us, as he is to any Armenian, our approach should be most carefully planned.

We have been known as Gomidas Band for 13 years, so why change it now!

How often do you add new songs to your repertoire? And what makes you choose a certain song for your CD?

As often as every month, sometimes even every two weeks. We have to please the audience, so whatever song is trendy in whatever language it might be, we have to rehearse and include it in our weekly performances. As for the CD, we try to find a compromise between what the audience likes and what we like as a band. We definitely include at least 2-3 songs that we prefer personally. That?s why you can find a mixture of this and that.

Do you all have the same taste? Do you always agree?

Believe it or not, we agree most of the time. In case we don?t, we try to persuade the ones who are not so sure about the choices and eventually we go with the majority. But I repeat, it rarely happens and this is another secret to our success.

One final question. What kind of music do you like to listen to away from work? Who are your favorite Armenian artists and is there a certain singer who affected you?

I listen to almost every style; my favorite is the pop-jazz though. I love all Armenian singers including Razmig Amyan, Arman Hovhannisyan, Haygo?to mention a few.

As for who affected me the most, I cannot give you any names. Let me tell you something, I never thought I?d become a singer, I used to be a drummer,  singing happened to me by chance in 1995, I didn?t plan to become a singer that?s why I didn?t even have a favorite singer?

Now, a few questions to the keyboardist and arranger.

Mr. Garo, how many phases does the making of a CD go through? And how long does it take in general?

First, we get together and start choosing the songs that we want to include in a CD. This alone could take months, then we decide on each song?s style and only then I start the arrangements, which of course takes a couple of months. Later, the members come to my studio and record their partitions and Hovsep sings at the end. Finally I do the mixing and mastering.

As this was our 10th CD, we wanted to include an old member- Nazo Hadidian (who was the band?s bassist during the first five years). We asked him to do the mixing and mastering in his studios in Los Angeles so that he becomes part of the project too.

What can you tell us about track # 3 (Artin Agha)?

This is a song from Diyarbakir/Dikrana


gerd, both the melody and the dialect. We have tried another Diyarbakir song in the past and due to the positive reaction we got, we decided to go for it again. Of course I changed a lot in the melody and added an introduction. The lyrics are the same but the music has been modernized. It?s a mixture of traditional and modern Armenian music that appeals to the listener.


One can detect many live instruments in your arrangements, in this case, who are the musicians who assist you?

Unfortunately we do not have many professional musicians in Aleppo who are able to play any instrument with the desired quality, so I turn to technology and samplers.

If we take any of the songs in the CD, how can you estimate the percentage of your input in the composition?

Good question. Let?s talk about track # 6 (Siro Hekyat) for example, the melody belongs to another composer but I added an introduction and a bridge, which are a 100% mine.

Here I?d like to add that arranging is as important as composing, it needs as much imagination, taste and hard work, we should not underestimate the power of any given arrangement; it can literally enrich or distort the whole composition.

Details about the CD 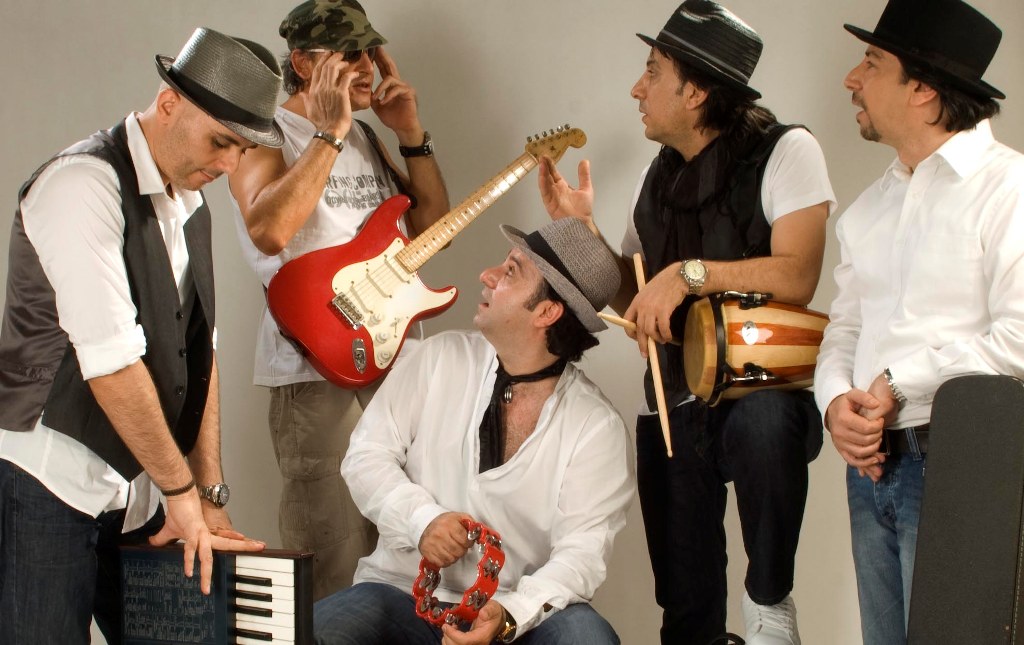