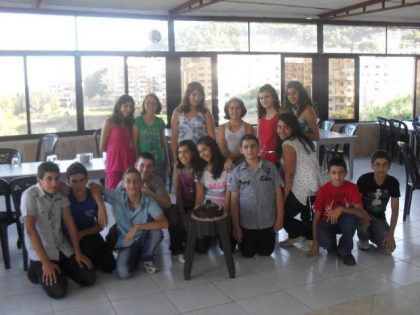 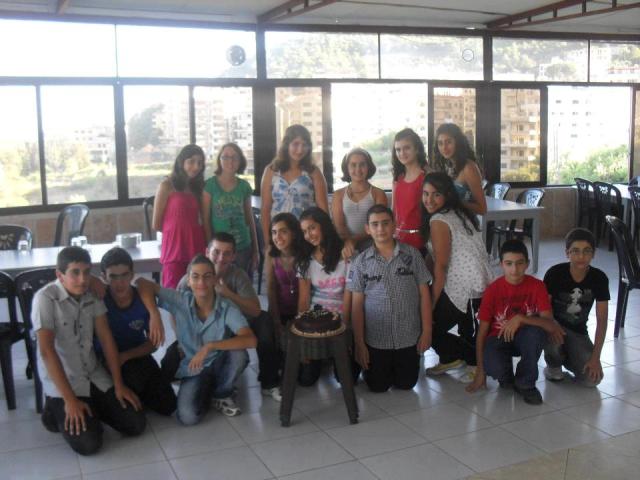 The situation is relatively calm in Latakia and Kessab, as far as the Armenian communities in these two locations are concerned.

The school year has fully started in both locations, in contrast to Aleppo, where several Armenian schools, situated near conflict zones, did not start.

In recent times, several Armenian families from Aleppo have Latakia for relaxation, but some of them decided to stay in the city and registered their children in the local Armenian school.

Kessab, the Armenian mountainous region of 1.500 inhabitants some 60 kilometers North-West of Latakia remains relatively calm. Access to the town and the surrounding villages has not been possible through the regular road, which used to serve international travelers coming to Syria through Antioch. Alternatively, Kessab inhabitants are using now the Ras Al Basit coastal road to reach their villages. Telephone communications (including mobiles) are also not functioning. Vast forest areas have been subject to destruction. In some areas, especially near the Turkish border, the forest fires continue and it is difficult to set them off due to the insecurity and ongoing skirmishes between the regular and opposition military forces.

Two Kessabtzi Armenian soldiers (Khajag Apelian and Hovag Kortmosian) who were serving their obligatory military service are missed in action. Hovag's mobile is still active in the hands of the captures, asking for ransom, but failing to provide any sign of him being alive.

Kessab is doing relatively good in economic terms. Although there have been no tourism season for the last two years, the agricultural outcome has been good in the current year and prices of basic elements did not hike. Kessabtsiz would be able to face the upcoming winter, provided that the military situation does not deteriorate any further.