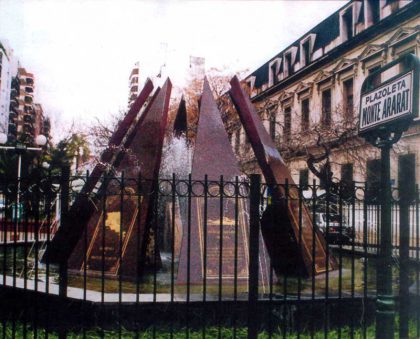 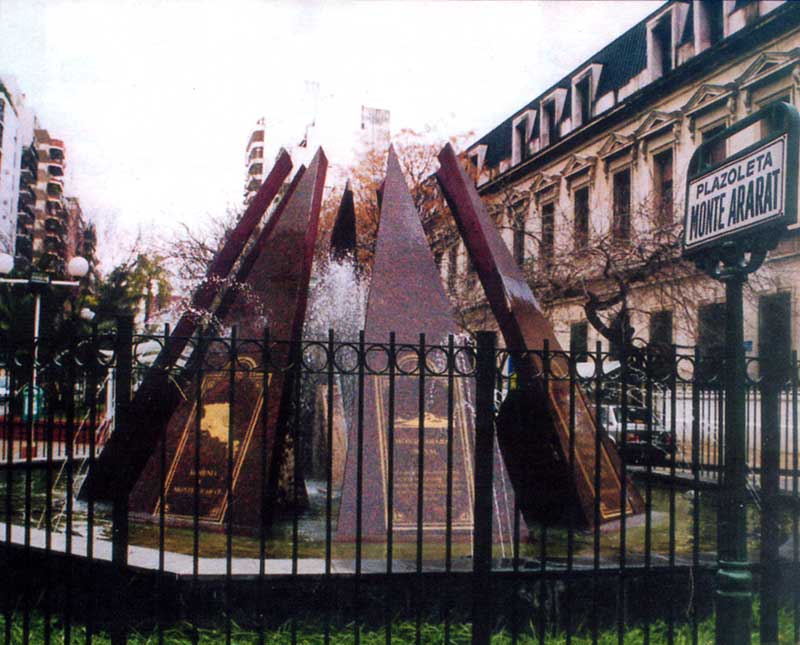 Armenian Genocide history will be taught in schools of every April 24.

On Thursday evening, 17 August 2006 the Legislative Assembly of Buenos Aires Sovereign City unanimously passed a law according to which April 24th will be honored as “Commemoration day of the first genocide of 20th century where Armenian people were persecuted”.

This decision of Buenos Aires Sovereign City is based on Buenos Aires Province law number 13.478, which as is known, was introduced for discussion last June?with the effort of director of? “Sardarabad” newspaper and district member of parliament Sergio Nahapetian.

The law envisions that every April 24th all schools of the city have classes giving an overview of the Armenian Genocide issue.

The draft was presented in the city parliament by MP Gorge Sanmartino who based his report on above mentioned provincial law. The law was unanimously passed during a long parliamentary session.

After the adoption of the law Mr. Gorge Sanmartino thanked all the members of parliament of the as well as Provincial parliamentarian Sergio Nahapetian. He also greeted the presence of ambassador of and the embassy staff, the Armenian Primate and representatives of Armenian organizations.

Photo: Ararad in with the Genocide monument