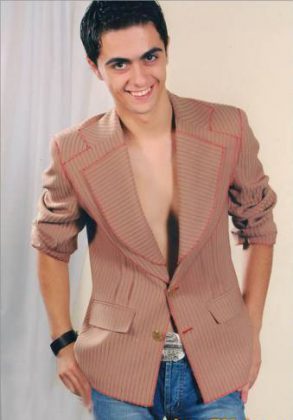 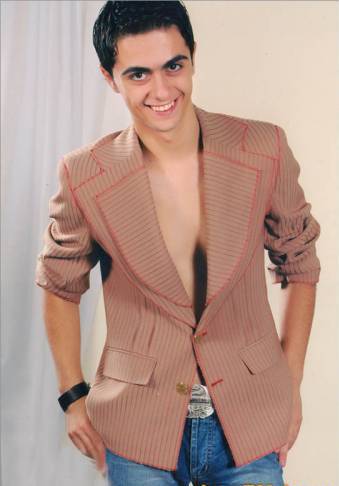 Every year, Armenia and other countries participate in the “New Wave” (Novaya Volna) international contest which is held since 2002 in the Latvian resort city of Jurmala.

The event which was founded by Russian composer Igor Krutoy and Latvian pianist and composer Raimonds Pauls lasts for six days (out of which 3 days are for the real compeition).

This year (10th version) Armenia was represented by Erik Karapetyan. There were 16 participants from 14 countries.

Erik is born in Tbilisi, capital of Georgia in 1988. He is living and developing his activities in Yerevan (see biography below).

Several famous performers including Valeri Leontev, Larisa Dolina and Babyface performed on the opening ceremony on 27 July 2011. This was followed by individual performances by the contestants. Sixteen contestants from thirteen countries participated this year. The hosts were Sergei Lazarev, Lera, Julia Kovalchuk, Timur Rodriguez and Ksenia Sobchak.

On the first day of the competition Erik Karapetyan performed Morcheeba's song “All Is Fear In Love”. On the second day he performed Arno Babajanyan's “Your traces” (see Youtube below).

Among the jury members were Igor Krutoy and Raymonds Pauls (the two founders), Yuri Antonov, Philip Krikorov and others. 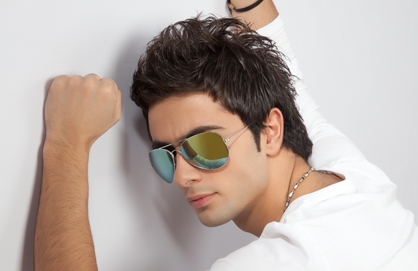 Erik was born in Tbilisi. He learnt to play the violin in a school of music and after that graduated from the Yerevan Komitas State Conservatory. Erik won the first prize at the international ?Discovery? festival in Varna, Bulgaria in 2007. He?s a baritone.

Erik enjoys spending his free time in the countryside with friends and likes football. The songs of S. Wonder and G. Benson taught him a lot, that?s why the contestant dreams of singing a duet with these people. Erik?s father was the first to spot his talent for music: ?I was two… He bought a small red drum for me, I played it and sang… At the age of seven, I began singing on the stage!? Erik has been dreaming of becoming a singer since his childhood.

The finalist?s bracelet is his symbol of luck that helps him in the most critical moments of his life. His motto is ?Don?t put off until tomorrow what you can do today?. Erik is an excellent cook, and his specialty is fried eggs. He?s afraid of loneliness. His favourite films and film directors are L.Besson, S.Spielberg, ?Schindler's List?, ?Armageddon? and ?Liar Liar?. Erik?s favourite writer is A. de Saint-Exup?ry and his favourite holiday is New Year?s Day!

Erik likes jazz, blues and compositions of A. Khachaturian. He writes music too. Erik believes that hard work, ambitious nature and good luck are the important prerequisites for success. He dreams he could travel back in time to the Renaissance epoch. In 2009, Erik?s first solo album called ?You are mine? was released in Armenia.

Erik has been watching the ?New Wave? contest for several years and finds S.Sandoro the most striking finalist: ?he sang beautifully and was unlike the others?, says Erik. When Erik learnt that he?d made it to the final of the ?New Wave? contest, he was very happy because he will be able ?to show his talent not only in Armenia, but also outside the country!?

This year, the contest celebrates its tenth anniversary. Eric said: ?Ten years ago, I lived in Tbilisi, studied at school, sang at different concerts and dreamt of becoming a good musician popular with the audience?. Erik participates in the contest in order to ?learn a lot, to work with professional singers, to show the talent and to represent the country worthily?. Erik?s choice of the songs for the contest was backed by his wish to be different from the others. The contestant has a group of supporters and he is sure that their number is not that important. ?It?s more important that I get the support of open-hearted and sincere people?, says the singer. He wishes good luck and good performances to all his rivals at the ?New Wave 2011? contest!

Newer PostEmbassy of India in Yerevan organized an evening of film show and IAF Conference in Yerevan
Older PostArmenia ratifies agreements with Jordan in agricultural, scientific and educational areas