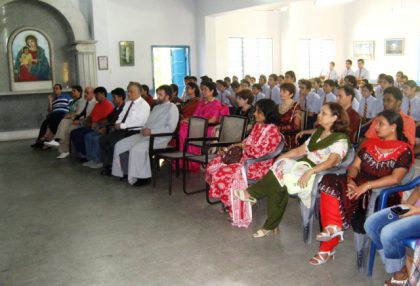 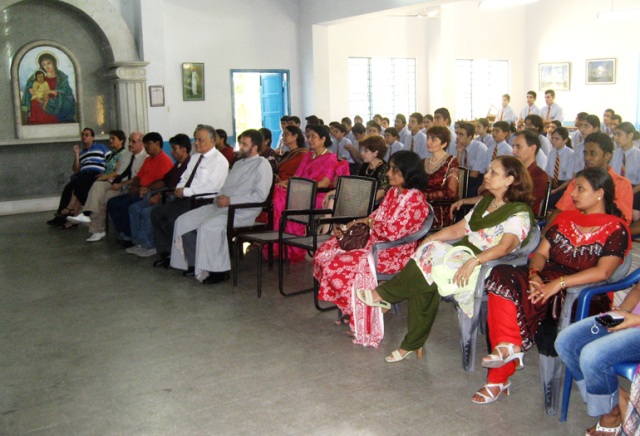 On 5 September 2006 “Teacher's Day” was celebrated at the auditorium of the and Philanthropic Academy (ACPA). The students and staff of the College had prepared a cultural program for the occasion.

Mr. Jams Dias, the Principal of the ACPA wholeheartedly congratulated all the teachers and emphasized the importance of teacher's role in the society.

His message to the teachers was with their work and behaviour to set a good example for the students.

The students presented a number of modern dances and recited poetry. Accompanied by Sean Manoog, a teacher at the ACPA, student Emin Shahijanian sang a duet.

The moderator of the function was student Ani Karapetyan, who at the end of the cultural programme invited Father Oshagan Gulgulian, the Director of the ACPA to address the audience.

Father Oshagan in his turn congratulated the teachers on the occasion of the “Teachers Day” and spoke about his experience when he was a teacher. He also spoke about the work done by the first Armenian teacher, Mesrop Mashtots.

He advised the students to keep the name of the ACPA always high by their scholastic achievements and good behaviour, thus honouring their teachers.

Amongst other speakers were the Administrator of the ACPA Deacon Tigran Baghumyan and Michael Stephens, an ex-student.

At the conclusion of the event Brita Roy, a veteran teacher, thanked the management and students on behalf of the teachers for a wonderful concert and kind expressions honouring the teachers. 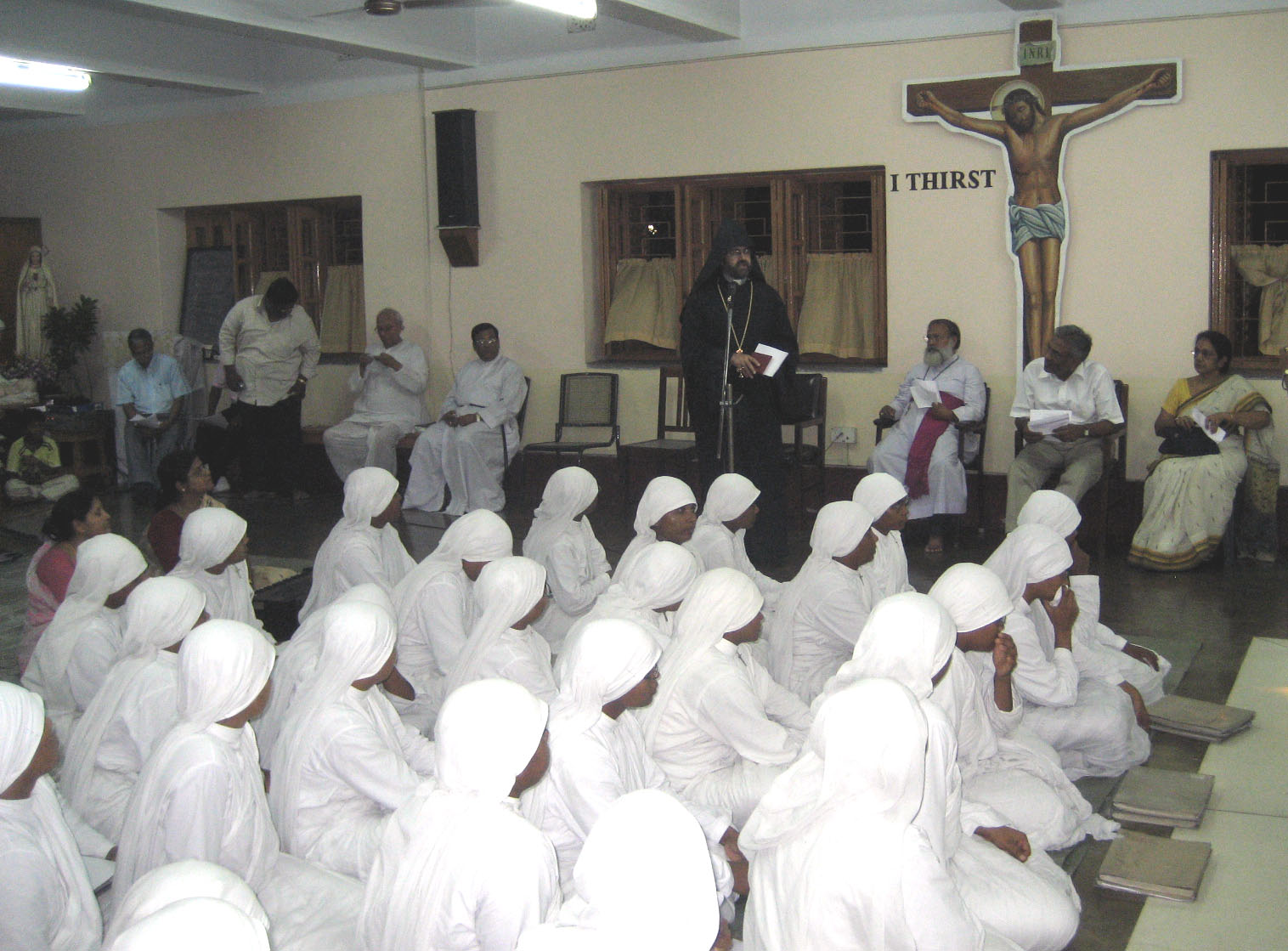 OTHER NEWS RELATED TO THE ACTIVITY OF ACPA

On September 10 in connection with the 60th anniversary of Mother Tereza's inspiration from God an inter-religious prayer was held beside her tomb with the participation of representatives from several communities (Buddhist, Muslim, Zoroastrian, Jewish, Armenian, etc. communities).

Father Oshagan Gulgulian, the Director of the ACPA and deacon Tigran Baghumyan, Administrator of the ACPA, represented the Armenian Church during the ceremony.

The participants of the ceremony referred to Mother Tereza's work and activity, underlining her boundless love and devotion to the poor and vulnerable people.

They also mentioned that due to her humanitarian activity Mother Tereza was loved and adored by everyone as she was a gift by God.

Father Gulgulian said a prayer in her memory and spoke of her close relations with the Armenian Church and people.

Due to her sacred activity, Mother Tereza became God's envoy on earth and shared her love with the poor. “And now looking down at us from heaven she wants to see the same mission and love inside people,” noted Father Gulgulian in his speech.

The ceremony ended with a united prayer.