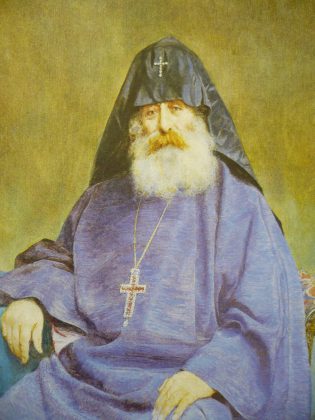 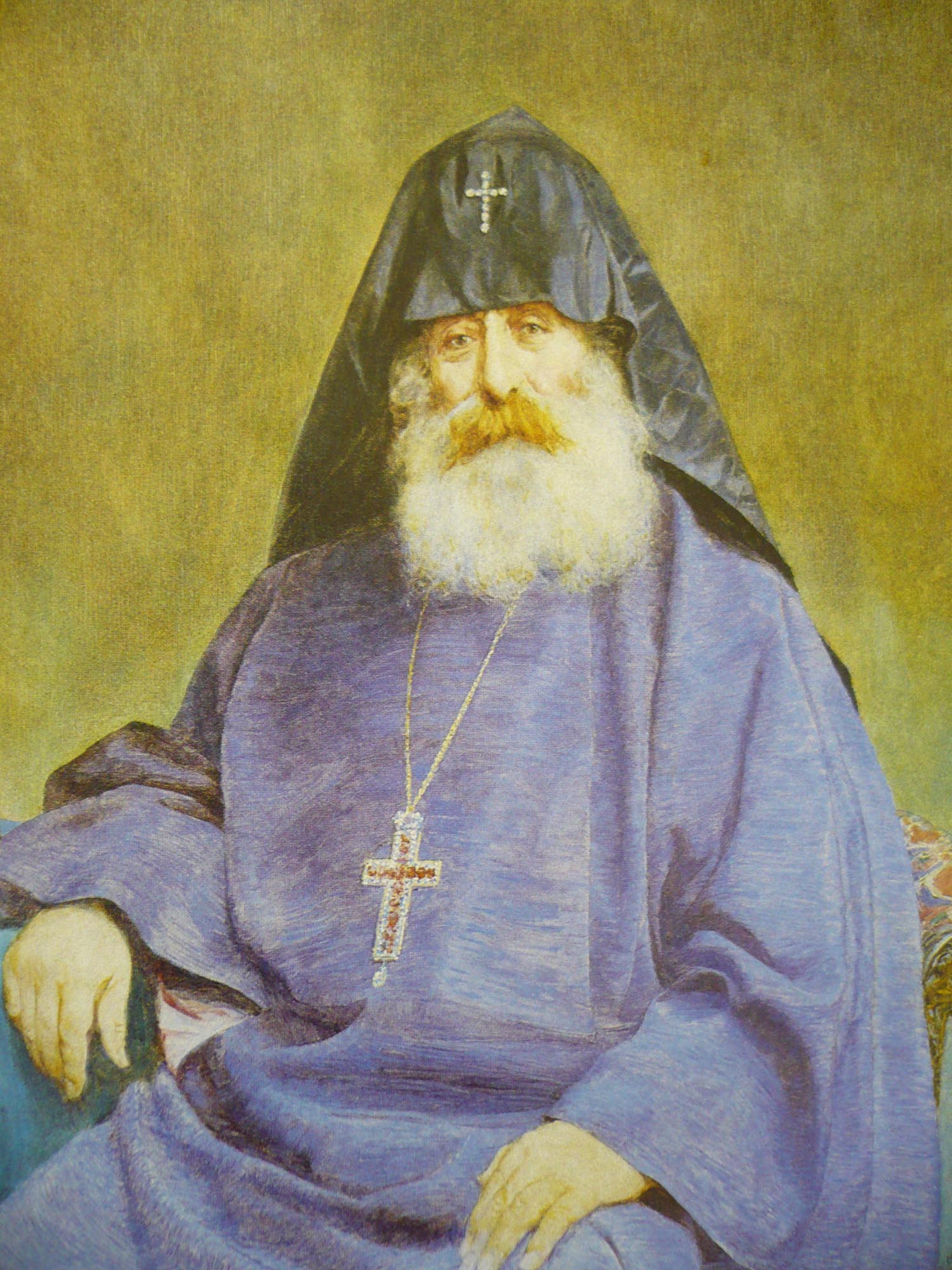 The Seminary's Student Union organized an event marking the 100th anniversary of the passing away of Kherimian Hayrig on the evening of 16 November 2007 in the ?Prapyon Doumanian? hall of the Seminary.

V. Rev. Krikor Chiftjian was invited to deliver a lecture on this occasion. The cultural program featured a reading of Kherimian Hayrig's famous speech by Deacon Kevork Saghdedjian and a performance of the song ?Kherimian Hayrig? by Deacon Mourad Tchorbadjian.

After a brief introduction, the lecturer upheld in the life of Kherimian Hayrig the image of a brave shepherd who was ready to sacrifice his person to protect his flock. Stressing the same trait in Kherimian Hayrig from his life in the villages to Istanbul and Europe, Fr. Chiftjian demonstrated the inner conflict of the great patriot and the daily concern of this great Armenian who lived with the vision of independence for his nation.

Telling true stories from the Hayrig's life, the lecturer brought out the features of a simple, humble man, whose spirit deep down was that of an Armenian villager with his dedication to hard work and close bond to his land.

V. Rev. Shahe Panosian, the Dean of the Seminary, delivered the concluding remarks of the event. He praised the Student Union for their efforts to mark this anniversary and summarized his thoughts on the person and works of Kherimian Hayrig in the following words: ?Kherimian Hayrig is the torch bearer of faith and the nation. He lives on in the memory of the Armenians. He also continues to live on in the Catholicosate of Cilicia and its Seminary as a dominant spiritual presence. We should be witnesses to the fact that a nation who puts its trust into God would attain its dreams for sure.?