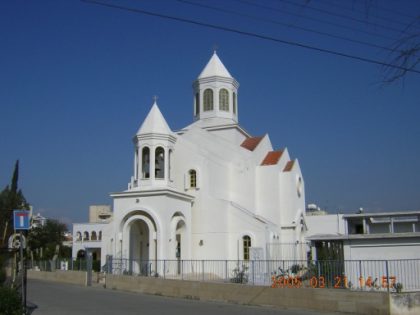 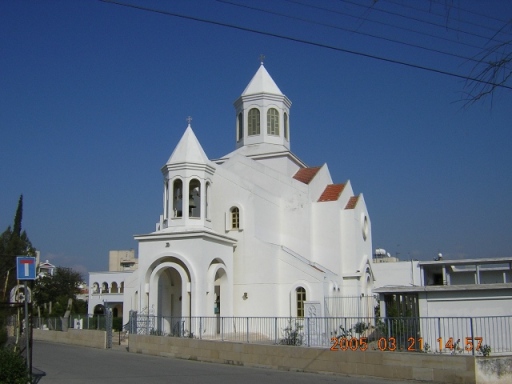 Cyprus is the third largest island in the Mediterranean, 9,521 square kilometres in size, with a population of around 800,000. Its capital is Nicosia. The other main towns are Limassol, Larnaca and Paphos. Since the Turkish invasion of 1974, Cyprus has been divided in two.

Armenians have lived in Cyprus for centuries, but the present community on the island is mainly the result of immigration during and immediately after the Armenian Genocide of 1915-23 in Turkey. Currently, some 2000 Armenians live in Cyprus, mainly in Nicosia, Larnaca and Limassol.

With the 1974 Turkish invasion and subsequent partitioning of the island, the Armenian community lost significant properties, such as the “Makaravank” and “Kantsvor” monasteries, a primary school and church in Nicosia, and several other vital sites and assets.

To maintain a sense of community and solidarity, Armenians throughout the ages have tended to live around their churches and schools, which are typically built next to each other. Currently there are three Armenian churches and primary schools in Cyprus, one of each in each town. In addition, the community had a secondary school in Nicosia, the world renowned Melkonian Educational Institute. Curently “Nareg” School has it's “Gymnasium” which is equevalent to the first 3 years of Greek secondary schools.

The Armenian language has always played a pivotal role in the preservation of the Armenian national identity. For this reason, organized Armenian communities in Cyprus always had their own Armenian-language newspapers.

Currently, the following newspapers are published by the community in Cyprus:

No nation can survive without its clubs or organizations. The following organizations currently function in Cyprus: