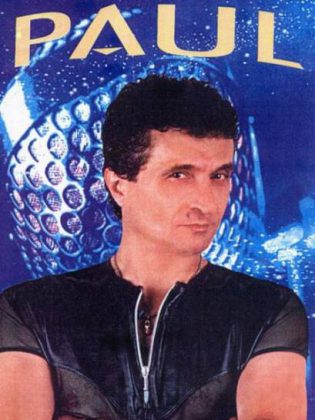 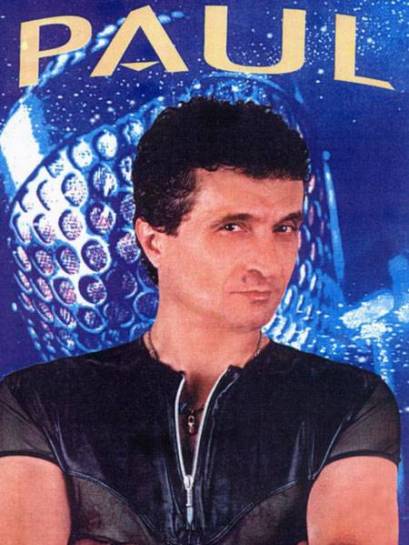 Paul Baghdadlian was a major role player in my musical cultivation. We lost a true legend in Armenian popular music two weeks ago after a long bout with illness. He was integral to keeping Los Angeles and the greater Armenian Diaspora entertained for over three decades. He was also a champion for the Armenian cause, keeping the ideology of a true Armenian Hero alive within his songs. In our household, Paul?s rhythm-filled music provided a soundtrack to my early life. Normally my father would play the vinyl records of a handful of Armenian artists. Manuel, Paul Baghdadlian, Harout Pamboukjian, Adiss Harmandian, along with a few unknown others, filled the house with music. Music plays a big role in my life to this day. Armenian music is where I got my musical roots from. I started playing piano when I was three years old, and by age fourteen I was already playing four instruments, including the guitar, bass and the drums. At last count, I play nine today.

Just as long as I have been studying and playing music, the music of Paul Baghdadlian offers a unique blend of western musical influences, most notably the pounding drums of his early drummer, Hrair Aprahamian, and the classical Armenian tones played on instruments more common to rock bands than Armenian orchestras. His guitarists played the guitar more like an oud or bouzouki. The whirling organ solos gave the music a fresh breath of air. This was a unique sound for its time.

Paul gave Armenian music a much needed edge for its time, especially when Armenian music in the 70s were more based on sounding like folk music than pop music. The Armenian ensemble or Orchestra became the Armenian wedding band with Paul?s music.

Paul?s life began in Aleppo, Syria in 1953. After moving to Lebanon, he participated in many Armenian events, quickly becoming a memorable character. During the advent of the Lebanese civil war, Paul would entertain young Armenian men defending the neighborhood of Bourj Hammoud, Beirut?s equivalent to Glendale in the United States.

Whether it was making coffee for the tired heroes of the neighborhood, or singing an old Armenian patriotic song to boost morale, Paul was a vital piece of Armenian history. However it was not until another Armenian by the name of Harout Pamboukjian moved to Lebanon and started singing there that Paul realized his true calling.

They both ventured to America in 1977, the same year my parents arrived as a part of the mass exodus from Lebanon and Soviet Armenia. As the Armenian community grew in what is now today Little Armenia, so did Paul?s venues for performing. By the beginning of the 1980s, Paul had become a local celebrity, playing weddings, christenings, and most famously the ?barahantes.? Over the years as his success grew, so did his influence in the Armenian Diaspora communities around the world.

While his success along with his health declined over the years, it is those early years as a youth for which he was remembered. He is always famously quoted as saying, ?love your people, love your motherland, love one another, and love the red, blue, and orange.? His influence as a cultural figure has given him the title of ?king.? In the words of Neil Young, ?the King is gone, but he is not forgotten.?


In Loving Memory Of Paul Baghdadlian
Prepared by Joseph Krikorian