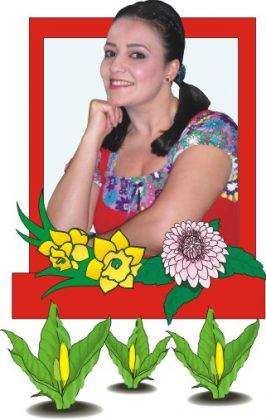 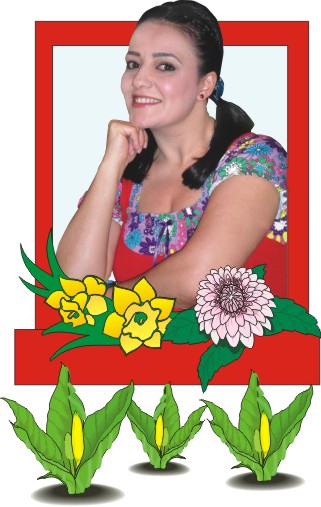 With a background in music, dancing, singing and acting, Maggie of 'Maggie Tune' dreamt of entertaining children since early age. While growing up in Beirut, little Maggie Peltekian, (also known as Maggie Stylian) was very active in Armenian scouts, social, artistic and cultural groups. She was seen singing in different children's choir and later studied classical music at Hamazkaine 'Parsegh Ganatchian' Conservatory.

She also studied the art of Armenian traditional dancing at the Hamazkaine 'Knar' Dance Group performing with them for more than 10 years. Some of these performances took Maggie to stages all around Lebanon and over the rainbow to Cyprus and Armenia. “Dancing in Armenia was one of the best moments in my life. I toured many cities and bonded with my native land and 'hayrenagits.'

It was this passion she brought with her when Maggie moved to Los Angeles, California in 2001. She began working as a teacher of Armenian language and soon established the Hamazkaine 'Lory' Dance Group for children in La Crascenta. She appeared with 'Taline and Friends' as Pisso.

Feeling happiest when performing to children and realizing that she was in her own way filling the needs of cultural belonging amongst Armenian children, Maggie decided to make a career move from Accounting to children's world or “Mangagan Ashkarh”  as she describes it.