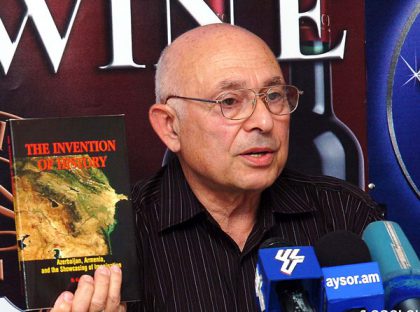 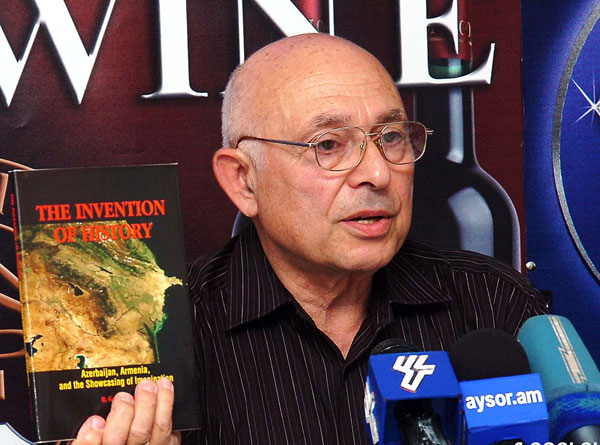 Rouben Galichian was born in Tabriz, Iran, to a family of immigrant Armenians who had fled Van in 1915 and arrived in Iran via Armenia, Georgia and France.

After attending school in Tehran he received a scholarship to study in the UK and graduated from the University of Aston, Birmingham, in engineering.

His experience is in Electrical, as well as Oil, Gas and Petrochemical Industries as project director.

His interest in geography and cartography started early in life but he began seriously studying this subject in 1970's. In 1981 he moved to London with his family, where he had access to a huge variety of cartographic materials.

His first book entitled “Historic Maps of Armenia. The Cartographic Heritage” became a bestseller in its kind. (I. B Tauris, London, 2004). His second book “Countries South of the Caucasus in Medieval Maps” was released on 20 September, 2007 in Yerevan, published jointly.

The invention of history: A book about Azerbaijan's propaganda