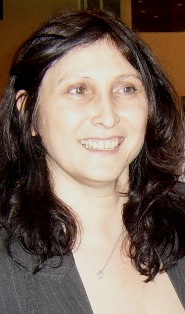 Independent filmmaker and journalist, born 1956. She studied journalism in and and worked as a journalist in until 1988 when she started to work with films.

Back to Ararat (The Armenian Genocide 1988)

From Opium to Chrysanthemums (2000)

Review of two films by Suzanne Khardalian and Rea Holmquist

An article by Suzanne Kharadlian about the immigration problem in Armenia