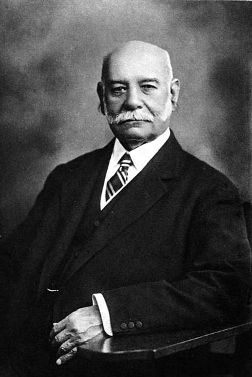 On 8th September 2011, on the occasion of the 165th Birth Anniversary of Sir Catchik Paul Chater (Khatchik Poghos Astvatsaturian), with the blessings of His Holiness Karekin II Supreme Patriarch and Catholicos of All Armenians, Very Rev. Father Khoren Hovhannisyan, Pastor of Armenians in India and Manager of Armenian College and Philanthropic Academy and the Armenian Church Committee of India visited Hong Kong to pay homage to the benevolent Armenian at his graveside.

The pilgrims censed at the sepulchre of Sir Catchick Paul Chater for his eternal peace whilst Father Khoren conducted ?Repose of Souls? Service for the great Armenian. The visitors paid respect, tribute and bowed before the memorial of Paul Chater.

Sir Chater was born in Calcutta, India on 8th September, 1846 and was baptised at the Armenian Church of Holy Nazareth. At the age of 18, Paul Chater settled in Hong Kong where by virtue of his tireless industry, gained immense wealth and became the most significant person of Honk Kong. From 1876 to 1926, Chater was the Consul of the Senior Justice of Peace in Hong Kong and for over 40 years has served as the adviser to the Governor-General of Hong Kong, and was also a member of the Legislative and Executive Council of Hong Kong.

In 1902, Chater was knighted by the King of the United Kingdom, Edward VII. The doors of Buckingham Palace have since remained open for Sir Catchick Paul Chater.

Sir Paul Chater left for his heavenly abode in 1926. The impact of his death had been so great that for months it had affected the global stock market.

Today, Paul Chater?s name in Hong Kong is still held in affection and as a mark of respect to his departed soul, there are memorials in Honk Kong like ?Chater Park?, ?Chater Road?, ?Chater Street? etc. 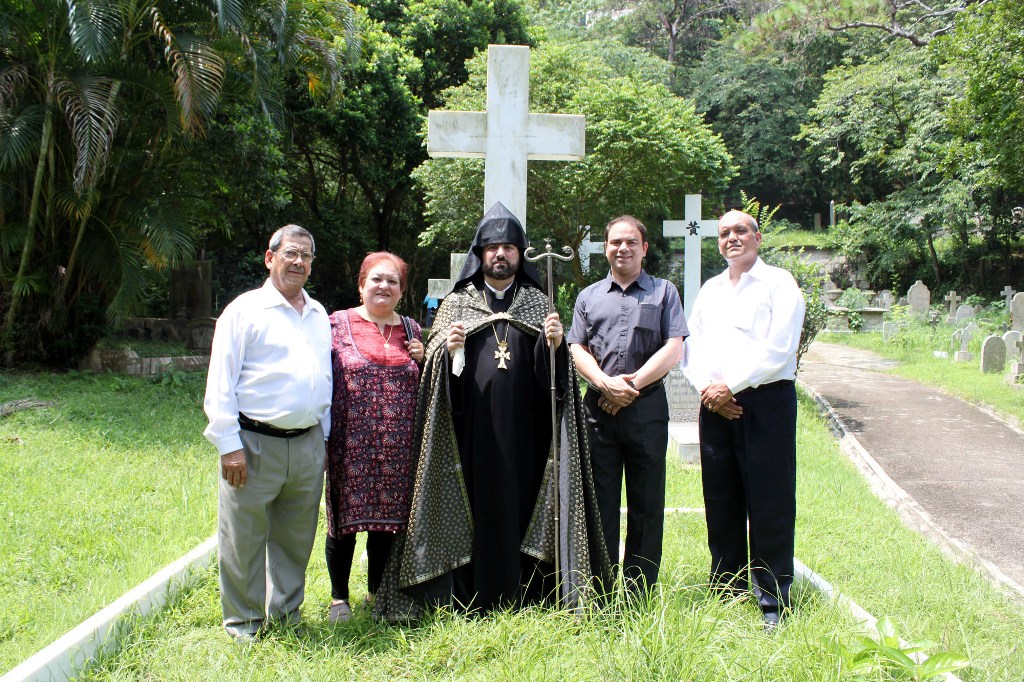