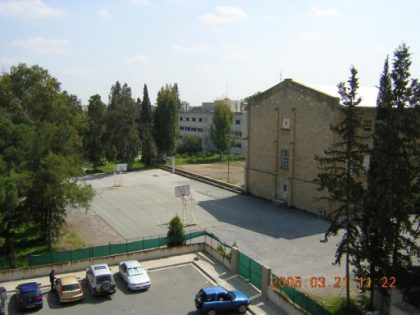 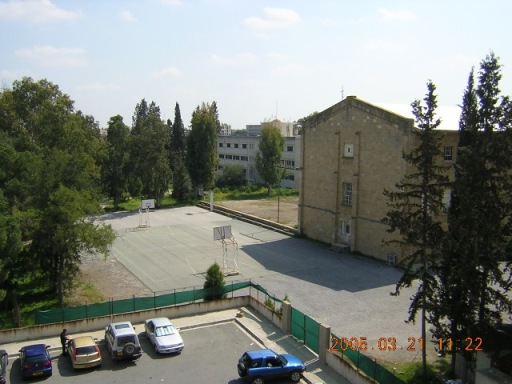 Separate reports in the local press suggested that the lawyers for the AGBU (Armenian General Benevolent Union) had succeeded in their appeal to overturn the government decision that declared most of the Melkonian Estate as a national heritage site.

“Phileleftheros” and “Politis” newspapers – that only reported the views of two AGBU lawyers and not of the Attorney General or the Town Planning Department, – said that the ruled that there was “insufficient justification” to declare the property as a protected site.

The protection order included the historical school buildings and the Parerars villa, built in 1925, as well as the wide strip of forest along

“This is what they wanted from the beginning. They fooled the government and the Armenian Cypriot community with their lies, claiming that the school 'no longer served its purpose' and other tall stories about 'continuing the legacy of the Melkonian brothers' in or elsewhere,” Melkonian activist Massis Der Partogh told the Gibrahayer.

“The bulldozers can now move in and the trees can be chopped down. The AGBU can now proceed with its initial plans to sell off the lands and part of this money will end up in the pockets of some greedy people who helped them in ,” he said.

“However, we will not give up the fight. We still have a long way to go. We all know they are waiting for the opportunity to put up a sign saying 'Luxury Plots For Sale'. I am only sorry that people in government in and , even ministers and MPs, were naive to believe the AGBU lies and continue to support their actions today by giving permits to their illegal operations,” Der Partogh added.

The Ecologists Movement, that has supported the struggle to save the Melkonian from the beginning, issued a harsh criticism blaming the State for the closure of the school and the loss of the property, including the forest. The Movement, headed by its controversial General Secretary Yiorgos Perdikis, called on the Armenian community to mobilise and stop further exploitation of the land and save the only piece of green left in the capital.

Circulates every Wednesday. Established in 1999

See photos of the Armenian Community in in our Photo Gallery