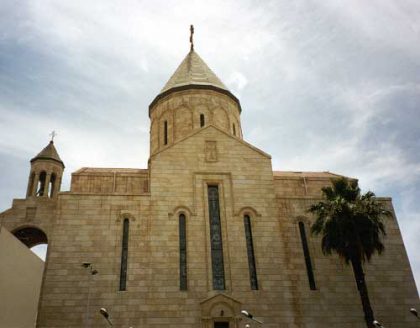 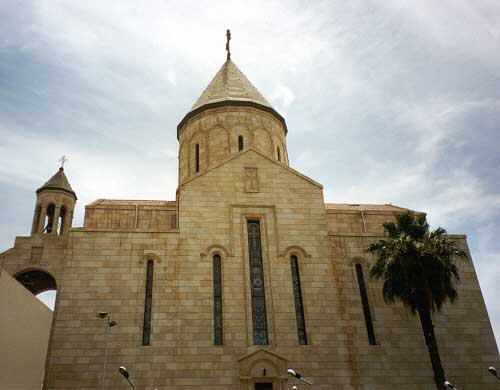 Pope Benedict XVI approved the canonical election of father Emmanuel Dabbaghian as Archbishop of Baghdad by the Synod of Bishops of the Armenian Catholic Church.

The bishop-elect, 73, is currently the vicar for Armenians in Georgia. His predecessor, Archbishop Paul Coussa, 89, retired in 2001.

The bishop-elect is a native of Aleppo, Syria, and was ordained a priest in 1967 as a member of the Institute of the patriarchal clergy of Bzommar, Lebanon. He studied philosophy at the Pontifical Gregorian University in Rome.

Until his election, Bishop-elect Dabbaghian was a parish priest in Tiflis, Georgia, and responsible for the Armenian-Catholic Seminary.

The Archdiocese of Baghdad for the Armenians has 2,000 faithful.

In addition to the Armenian Archbishop, the Chaldean Patriarch and the Latin and Syrian Archbishops also have their sees in the Iraqi capital. All are in communion with the Pope.