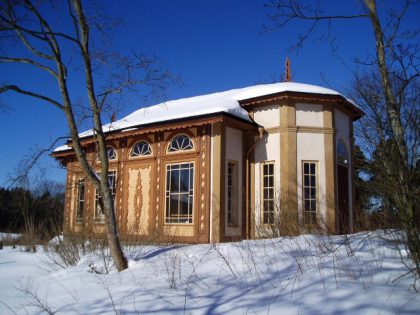 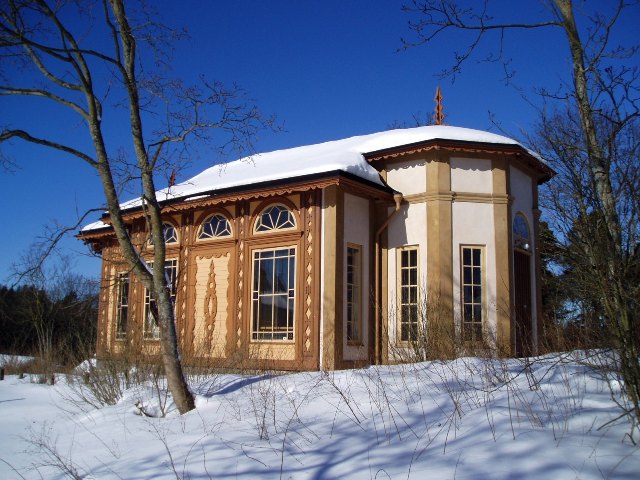 The chapel at Överjärva court yard will be Stockholm's 192:nd historic building. No one knows for sure who built the chapel. But perhaps it was the Armenian Ohan Demirgian, a diplomat who created a lot of attention in Stockholm's social life since arrived to Sweden in the 1860s to submit some Barbary horses as a gift to King Charles XV from Egypt's monarch.

Demirgan received Överjärva court yard as a summer place and held lavish parties there. The chapel has been used as a conservatory, chapel,
Armenian chapel and an artist's studio, according to Dagens Nyheter.

Union of Armenian Associations in Sweden welcomes the news. – Armenians have for years expressed interest in the building and it has at some occasion used for holding an Armenian church service in the chapel. We hope it will remain as an important symbolic building of an interesting era in the Swedish cultural heritage, writes The Union of Armenian Associations in Sweden in a statement.

More about Överjärva court yard can be found on their website: www.overjarvagard.se