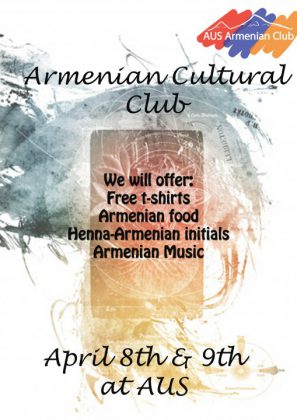 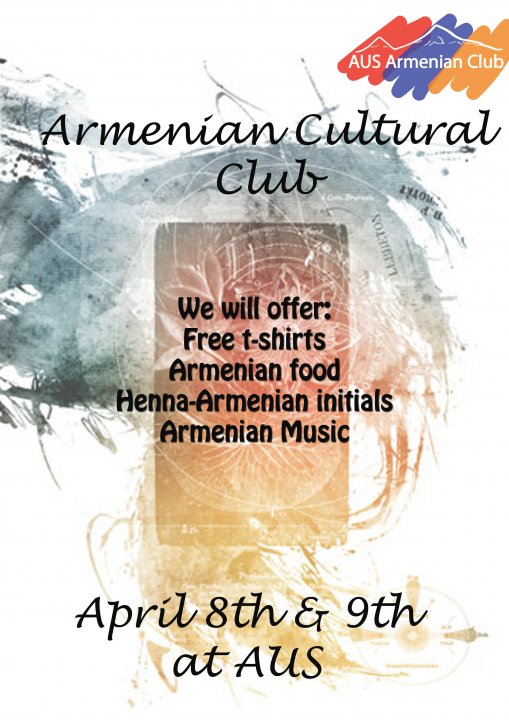 The newly formed Armenian Cultural Club of the American University of Sharjah (AUS) participated on 08 April 2010 in the 12th Annual Global Day Festival, a two-day event that attracts more than 40 thousand visitors, with the involvement of 30 students club, representing the cultural diversity in AUS.

The Armenian Cultural Club aims at “involving the American University of Sharjah with worldwide Armenian historic, present and future factual events and news. Also, uniting the Armenians in the University by different sources of activities and events,” according to the Club?s Facebook page.

Previous events in the American University of Sharjah related to the Armenians included “The Cadence Ensemble” dance group from Armenia (2006), Syrian Armenian singer Lena Chamamyan (2008) and the lecture by Aram I Catholicos of Cilicia about the role of religion in modern societies (2009). 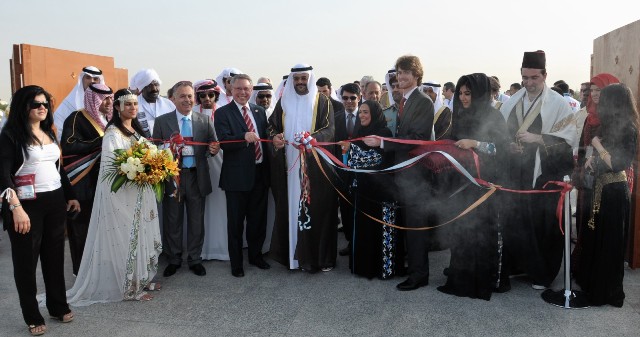 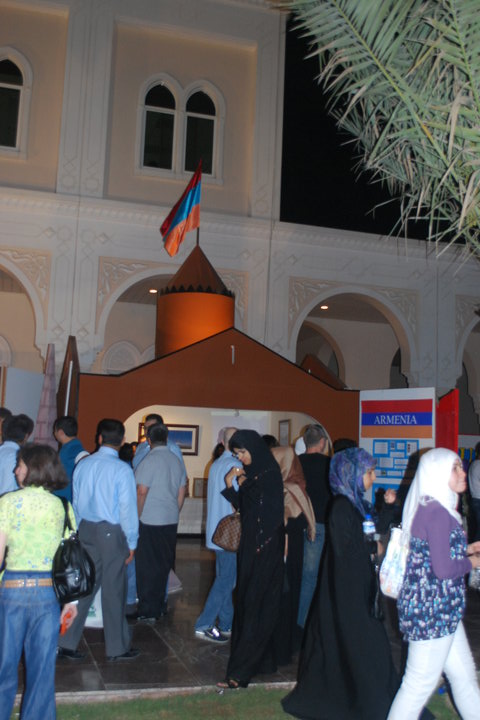 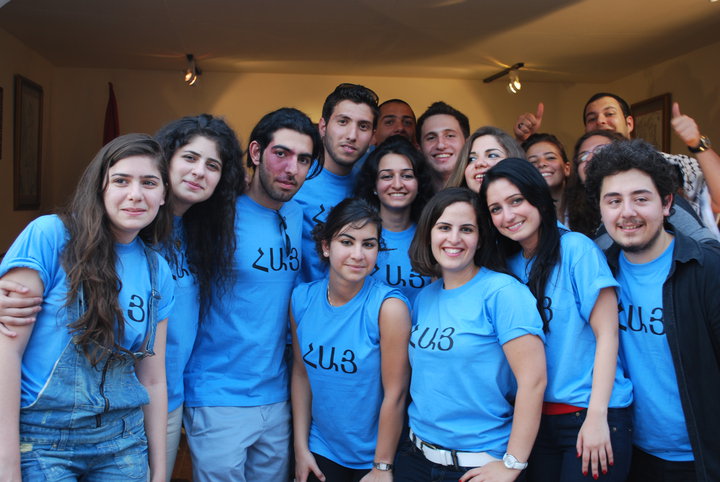