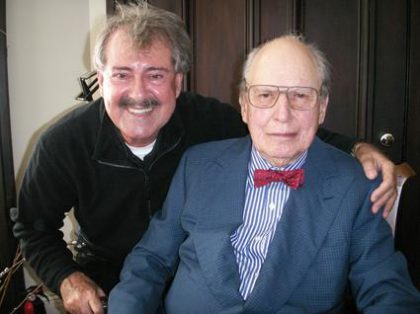 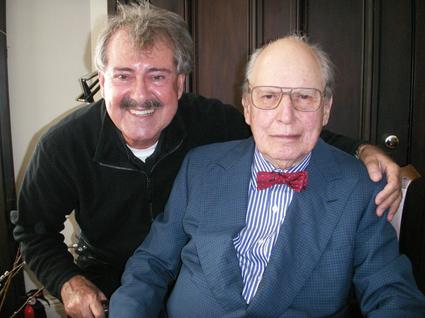 Descended from survivors of the Armenian genocide, filmmaker Apo Torosyan hopes his art transforms prejudice and hate into tolerance and compassion.

Growing up in Turkey, he learned his father?s parents had both starved to death after the genocidal massacres of 1915. As a teenager in Istanbul, he saw mobs hang Christian priests and rape Armenian women while his pregnant sister cowered in their apartment, preparing to kill herself if necessary.

Yet when Torosyan screens his newest film, ?The Morgenthau Story,? in Peabody City Hall on April 23, it will honor a man who fought oppression at great personal risk while refusing to preach hate.

?I?m trying to reach out and warn people genocide is still with us today,? said Torosyan. ?Too often we don?t see it. But when you say ?us? and ?them,? you?re already prejudging people.?

The son of a Greek mother and Armenian father, Torosyan earned his bachelor?s and master?s degrees at the Istanbul Academy of Fine Arts in the 1960s.

He has exhibited his rich, moody paintings in more than 40 solo and 20 group shows in Europe and North America. His paintings are in the permanent collections of several museums, including the Museum of Modern Art in Bordeaux, France, the Armenian Library and Museum of America in Watertown, Sacred Heart University in Fairfield, Conn., and the Florida Holocaust Museum in St. Petersburg, Fla.

Now 67, Torosyan has made seven documentaries, including four dealing with aspects of the genocide and three others he describes as philosophic ?meditations.?

Since immigrating to the United States in 1986, he fears he can?t return to Turkey because on an earlier visit he expressed his opinion about the Armenian genocide, which puts him in danger of imprisonment.

Torosyan?s documentary incorporates interviews with the three descendants of Henry Morgenthau Sr., ambassador to Constantinople from 1913 to 1916, and archival footage about Turkish oppression of the Armenian minority.

He credits Morgenthau for trying to alert the world to the Ottoman massacres of Armenians and other Christians and later, as chairman of the Greek Resettlement Commission, saving thousands after the 1922 Smyrna massacre.

He said in April 1915, civilian and military authorities of the then-Ottoman Empire now present day Turkey launched attacks, massacres and forced marches to drive Armenians, as well as Greeks and Syrians, off their lands and into exile. While exact figures remain in dispute, Torosyan said it?s ?generally accepted? that between 1915 and 1923 1.5 million Armenians died and another 2 million, representing nearly half the group?s population, were driven from the country.

Rather than ?play the blame game,? Torosyan said his films present history objectively so future generations can recognize the symptoms of ethic, religious and racial prejudice before they take effect. ?I believe history should be known so we don?t forget the past,? he said. ?I?m trying to reach out to youth in high school and college. They should know what happened.?

While the Republic of Turkey, which succeeded the Ottoman Empire, refuses to describe the deaths and forced relocations as genocide, Torosyan insisted he ?holds no prejudice toward Turkish people today.?

Whether painting or making films, he said his art is intimately connected to his personal history.

?What else is mine? My roots, my family history? Starving family members dying during the Armenian, Greek and Assyrian Genocide, including my grandparents,? he said. ?…I started making my films, which are not all related to human rights, but to life itself. My documentaries have been shown in places I?ve never been to and seen by thousands of people I?ve never met. And through the Internet, I have met a lot of new friends with the same message: Hope not hate.?

1) Filmmaker Apo Torosyan, left, with Henry Morgenthau II, who is a descendent of the ambassador to Constantinople from 1913-1916 who is credited with saving many lives. 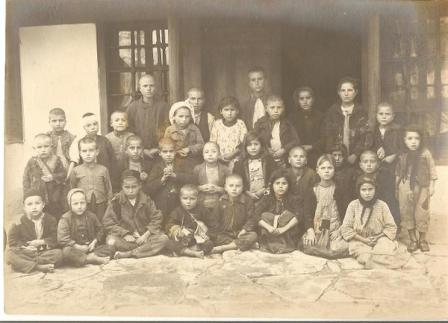