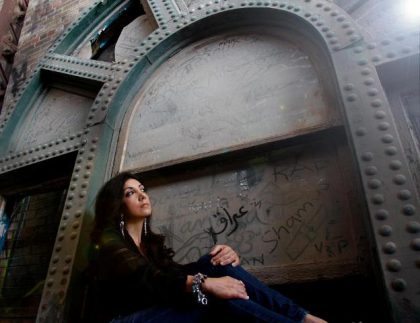 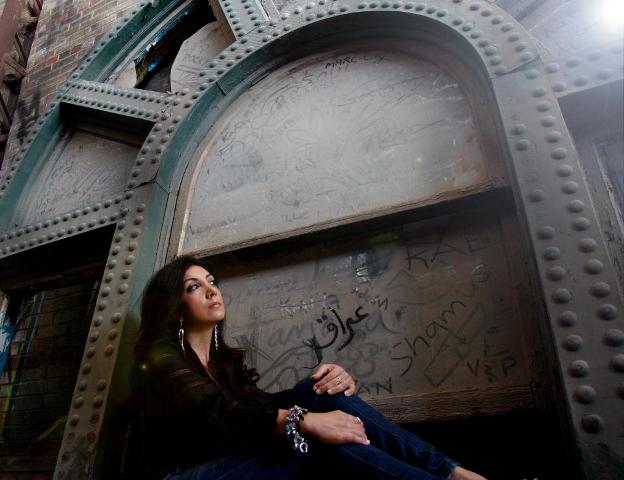 Every once in a while a sultry soloist will shake up the world stage with their saintly expression. This bears appropriate to Nova Emad, a young Armenian-Iraqi, who?s voice has seized the global podium. Her conflict torn roots have shaped her artistic abilities, allowing her to address and mesmerize a steadfast audience.

Daughter of legendary Iraqi vocalist, Seta Hagopian, she has adopted her mother?s ?Warm voice of Iraq? inscription. Her mother had Nova emulating the sounds of the 'golden age' such as Abdel Halim Hafez, Fairuz and, of course, Oum Kalthoum.

From the very early age of 5, and being born in an artistic household with both parents working in the Music and TV industry, Nova started learning, practicing and performing Cultural Arabic and Armenian songs in different venues and assemblies.

Moving to Qatar, Nova was leading choir rehearsals as well as performing live in the venues of Doha – in the Middle East.

Coming to Canada in 2002, and being exposed to both the Middle Eastern and Western cultures, Nova developed her own unique style by mixing her background and reflecting it in her performances. In 2003, Nova joined “Joy Fusion“, a musical group based in Ottawa recoding songs that combine Jazz with Middle Eastern fusion.

In Toronto, she proceeded to record her song “Emotions” in collaboration with dance powerhouse DJ Danny D. Soaring through Commercial radio charts and roaring its way to dance floors throughout the Middle East and Europe.

Nova Emad speaks with the same soft, sensual cadences she uses when she sings ? that graceful blend of sun, elegance, and rhythm that turns the familiar into something exotic and the exotic into something intimate.

Video clip (click to listen): Nova collaborates with one of Hip Hop's most buzzed about artist's, Arabesque.