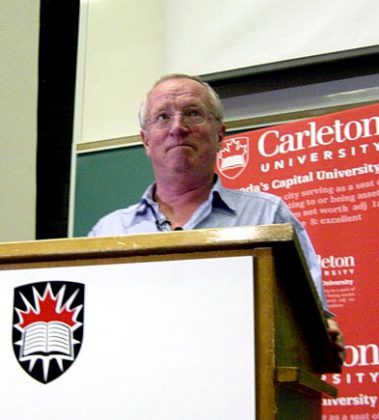 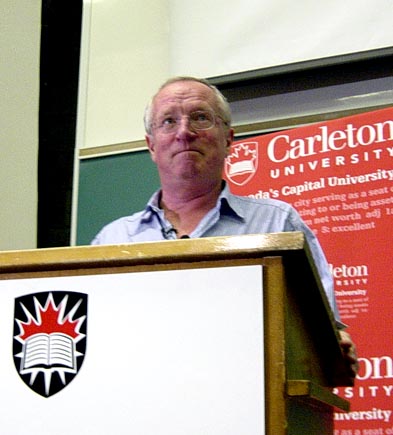 Suddenly, those Armenian mass graves opened up before my own eyes

This has been a bad week for Holocaust deniers. I'm talking about those who wilfully lie about the 1915 genocide of 1.5 million Armenian Christians by the Ottoman Turks. On Thursday, 's lower house of parliament approved a Bill making it a crime to deny that Armenians suffered genocide. And, within an hour, 's most celebrated writer, Orhan Pamuk – only recently cleared by a Turkish court for insulting “Turkishness” (sic) by telling a Swiss newspaper that nobody in dared mention the Armenian massacres – won the Nobel Prize for Literature. In the mass graves below the deserts of and beneath the soil of southern , a few souls may have been comforted.

While Turkey continues to blather on about its innocence – the systematic killing of hundreds of thousands of male Armenians and of their gang-raped women is supposed to be the sad result of “civil war” – Armenian historians such as Vahakn Dadrian continue to unearth new evidence of the premeditated Holocaust (and, yes, it will deserve its capital H since it was the direct precursor of the Jewish Holocaust, some of whose Nazi architects were in Turkey in 1915) with all the energy of a gravedigger.

Armenian victims were killed with daggers, swords, hammers and axes to save ammunition. Massive drowning operations were carried out in the Black Sea and the Euphrates rivers – mostly of women and children, so many that the became clogged with corpses and changed its course for up to half a mile. But Dadrian, who speaks and reads Turkish fluently, has now discovered that tens of thousands of Armenians were also burned alive in haylofts.

He has produced an affidavit to the Turkish court martial that briefly pursued the Turkish mass murderers after the First World War, a document written by General Mehmet Vehip Pasha, commander of the Turkish Third Army. He testified that, when he visited the Armenian (it means “little water” in Armenian), he found all the houses packed with burned human skeletons, so tightly packed that all were standing upright. “In all the history of Islam,” General Vehip wrote, “it is not possible to find any parallel to such savagery.”

The Armenian Holocaust, now so “unmentionable” in , was no secret to the country's population in 1918. Millions of Muslim Turks had witnessed the mass deportation of Armenians three years earlier – a few, with infinite courage, protected Armenian neighbours and friends at the risk of the lives of their own Muslim families – and, on 19 October 1918, Ahmed Riza, the elected president of the Turkish senate and a former supporter of the Young Turk leaders who committed the genocide, stated in his inaugural speech: “Let's face it, we Turks savagely (vahshiane in Turkish) killed off the Armenians.”

Dadrian has detailed how two parallel sets of orders were issued, Nazi-style, by Turkish interior minister Talat Pasha. One set solicitously ordered the provision of bread, olives and protection for Armenian deportees but a parallel set instructed Turkish officials to “proceed with your mission” as soon as the deportee convoys were far enough away from population centres for there to be few witnesses to murder. As Turkish senator Reshid Akif Pasha testified on 19 November 1918: “The 'mission' in the circular was: to attack the convoys and massacre the population… I am ashamed as a Muslim, I am ashamed as an Ottoman statesman. What a stain on the reputation of the , these criminal people…”

How extraordinary that Turkish dignitaries could speak such truths in 1918, could fully admit in their own parliament to the genocide of the Armenians and could read editorials in Turkish newspapers of the great crimes committed against this Christian people. Yet how much more extraordinary that their successors today maintain that all of this is a myth, that anyone who says in present-day Istanbul what the men of 1918 admitted can find themselves facing prosecution under the notorious Law 301 for “defaming” Turkey.

I'm not sure that Holocaust deniers – of the anti-Armenian or anti-Semitic variety – should be taken to court for their rantings. David Irving is a particularly unpleasant “martyr” for freedom of speech and I am not at all certain that Bernard Lewis's one-franc fine by a French court for denying the Armenian genocide in a November 1993 Le Monde article did anything more than give publicity to an elderly historian whose work deteriorates with the years.

But it's gratifying to find French President Jacques Chirac and his interior minister Nicolas Sarkozy have both announced that Turkey will have to recognise the Armenian death as genocide before it is allowed to join the European Union. True, has a powerful half-million-strong Armenian community.

But, typically, no such courage has been demonstrated by Lord Blair of Kut al-Amara, nor by the EU itself, which gutlessly and childishly commented that the new French Bill, if passed by the senate in Paris, will “prohibit dialogue” which is necessary for reconciliation between Turkey and modern-day Armenia. What is the subtext of this, I wonder. No more talk of the Jewish Holocaust lest we hinder “reconciliation” between and the Jews of Europe?

But, suddenly, last week, those Armenian mass graves opened up before my own eyes. Next month, my Turkish publishers are producing my book, The Great War for Civilisation, in the Turkish language, complete with its long chapter on the Armenian genocide entitled “The First Holocaust”. On Thursday, I received a fax from Agora Books in . Their lawyers, it said, believed it “very likely that they will be sued under Law 301” – which forbids the defaming of and which right-wing lawyers tried to use against Pamuk – but that, as a foreigner, I would be “out of reach”. However, if I wished, I could apply to the court to be included in any Turkish trial.

Personally, I doubt if the Holocaust deniers of will dare to touch us. But, if they try, it will be an honour to stand in the dock with my Turkish publishers, to denounce a genocide which even Mustafa Kamel Ataturk, founder of the modern Turkish state, condemned.