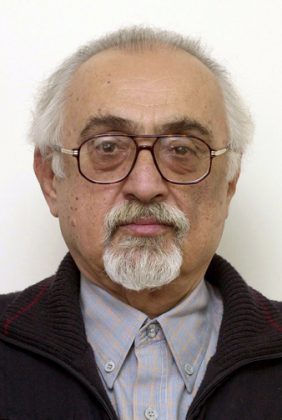 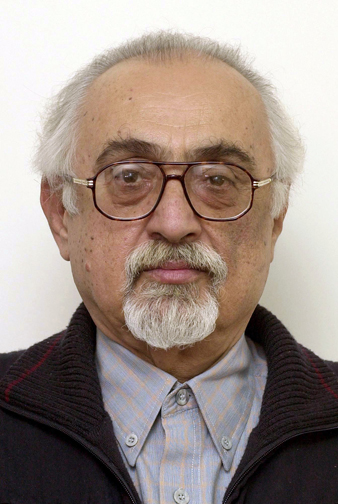 BEIRUT ? Joseph Panossian, a longtime Middle East correspondent for The Associated Press who covered transformative events from the Lebanese civil war to the U.S. invasion of Iraq, has died, his family said Wednesday. He was 74.

Panossian, who was undergoing chemotherapy for lung cancer, died March 13 in Armenia, where he had been living for the past three years, said his wife, Annie.

He was described by colleagues as always ready with a joke to defuse the region's stressful and often dangerous news events. Panossian retired from the AP in 2007 after 45 years.

“Joe was by far the best Arabic linguist and translator on the staff,” said Robert H. Reid, AP's Middle East regional editor. “He was devoted to the AP and never would let illness, errands or, during the civil war, shell fire keep him from coming to work and doing the best possible job.”

Born in 1937 in Jaffa in British-mandate Palestine, Panossian was displaced to east Jerusalem following the creation of Israel in 1948. He moved to Lebanon in 1951.

“His dream was that one day he would take me to Jaffa to show me the place where he was born,” his wife said. Jaffa is now part of the Israeli city of Tel Aviv.

Panossian joined the AP in Beirut in the early 1960s and moved to the Mediterranean island of Cyprus in 1976. He was based in Cyprus for 21 years, covering events including the 1980-88 Iran-Iraq war and the 1985 killing of three Israeli citizens in the coastal city of Larnaca.

He returned to Beirut in 1997, and over the next decade he witnessed the Israeli withdrawal from southern Lebanon in 2000 after an 18-year occupation, the 2005 assassination of former Prime Minister Rafik Hariri and the departure of Syrian troops from Lebanon.

At the start of the U.S. invasion of Iraq in 2003, Panossian spent time in Qatar helping monitor Arabic media, using his knowledge of local Arabic dialects.

“He loved his career,” Annie Panossian said of her husband.

Panossian was also the editor of an Arabic-language bimonthly AP cultural bulletin that had subscribers throughout the Arab world.

In 2009, Panossian moved to Armenia with his wife to be close to their children.

He is survived by his wife, two sons and four grandchildren. He was buried in the Armenian capital of Yerevan.