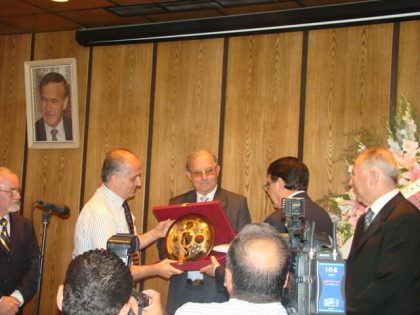 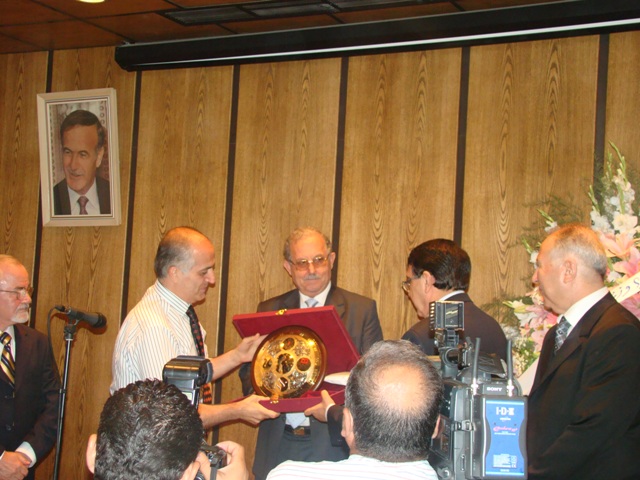 Dr. Nabil Haffar, head of the jury appointed by the Ministry of Culture, announced the results in Al Asad Library in Damascus on 22 July 2009, in the presence of large number of writers, translators, officials and the public.

Minister of Culture Dr. Riyadh Naasan Agha praised the participating translators and referred to the role that Damascus played in the Arab and Islamic history as a center for translating the culture of the ancient world from Greek, Syriac and other languages to Arabic. He underlined the Ministry?s support in reviving the translation movement in Syria and invited the participants to take part in the second session of this prestigious award in May 2010.

Mihran Minassian?s winning work “Masks and Mirrors“ was a selection of Armenian poetry by five authors from the 20th century: Hamo Sahian, Hovhannes Krikorian, Zahrad, Khrakhouni and Ikna Sare Aslan. Several of these poems appeared recently in the Arab literature periodicals in Cairo and Damascus. The collection will be published by the Syrian Ministry of Culture, together with the works of the winners of the second and third prizes (Aboud Kasouha and Hazar Amran, respecitvely). 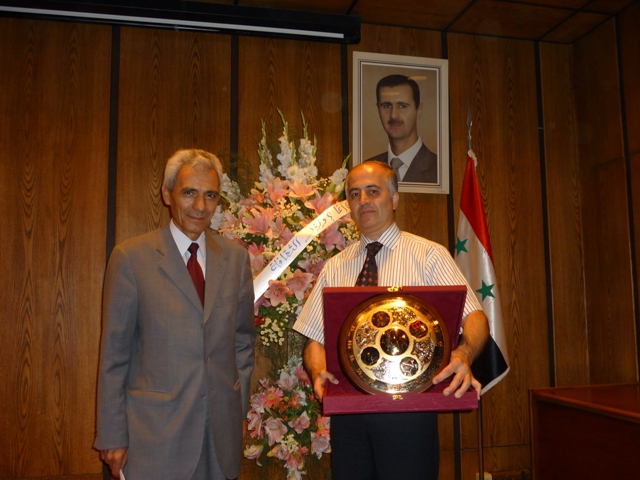 In an interview with the Syrian Arab News Agency SANA, Minassian said “This is a prize with great moral value, since it carries the name of a known Syrian translator Sami Al Droubi, who has translated in three languages on the same level of excellence. This contest is important because translation has contributed in an immense way to the language, literature and civilization in general. It is not strange that the Ministry of Culture is taking care of the translation movement and is encouraging the publication of many translated works from different languages of the world every year?.

This Contest coincides with the introduction of a new periodical dedicated to translation called “Josour” (bridge).

Minassian is the translator of two poetry collections (by Barouyr Sevag and Nahabed Koutchag) from Armenian to Arabic. He has translated a collection of short stories by Ibrahim Al Khalili from Arabic to Western Armenian. As a researcher he has several researches in academic publication. In 2008 he has published with Bishop Boutros Maryati in Arabic a book about the rebellion of the Aleppo inhabitants against the Ottoman Governor Khorshid Pasha in 1819-1820 (the memoirs of Bishop Abraham Koupelian).

Ambassador of Armenia in Damascus Dr. Arshag Poladian attended the event and congratulated Minassian warmly on this achievement.

Mihran Minassian?s research “Armenian Writers in Arabic from Aleppo along the Centuries”.