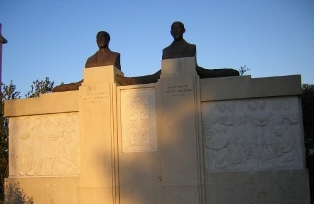 A Paris based forum called “Pro Educatio” has recently issued a communique titled “Remarks and Questions on issues of minorities and human rights in relation with Melkonian Educational Institute“.
?
See below parts of this communique compiled for our readers: (The complete text in PDF format is availabe here).