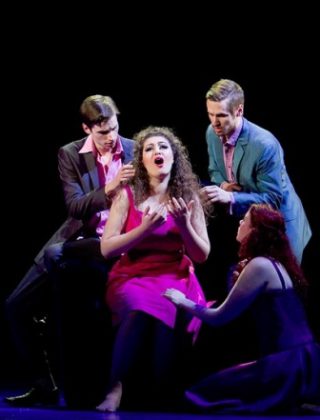 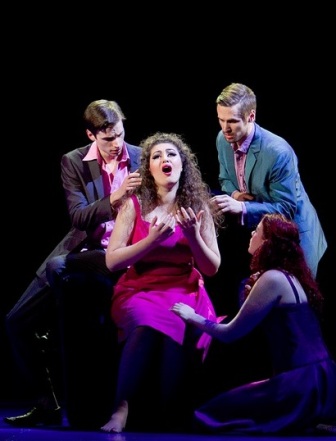 In January 2013 the Royal Opera House, Convent Garden, London, announced that 5 singers will join “Jette Parker Young Artists 2013” program in September 2013. One of them is Armenian soprano Anush Hovhannisyan.

The selection was made from over 360 applicants from 50 countries. The program supports outstanding professionals at the start of their careers, with a full-time 2 years contract with Royal Opera House, during which the artists work with Royal Opera music staff and a wide range of freelance music and language coaches, directors and conductors. They become totally immersed in the life of the Royal Opera House.

Anush Hovhannisyan is currently studying at the Royal Conservatoire of Scotland under Patricia Hay.

In the UK, she has been supported by ABRSM International Scholarships, AGBU, RCS Trust and the Guzelian family.

On 7 February 2013, Hovhannisyan participated in a concert entitled “Les Azuriales Opera?, at the palatial residence of Sir Vernon and Lady Ellis, London. She mesmerized the audience with her outstanding performance and interpretation of works by S. Rachmaninov, O. Nichilai and F. Cilea.