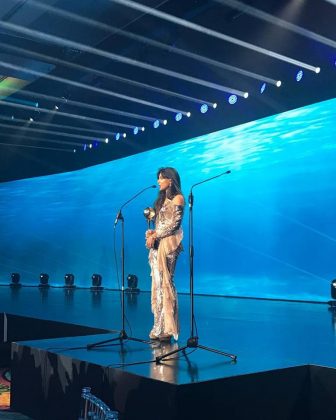 Azad-Hye (Dubai): The Armenian singer Sirusho and Eurovision ex-contestant, whose musical style reflects the Armenian traditional sounds mixed with modern music, was invited to DIAFA event on 08 February 2019, in Atlantis the Palm Hotel in Dubai.

Sirusho received an award and had the opportunity to perform in front of a glamorous audience.

At the event, well-known Lebanese Armenian presenter Neshan Der Haroutiounian introduced Sirusho to the Arabic and international publics. He addressed Sirusho and her fans in the Armenian language.

During her stay in the UAE, the singer visited the newly opened Armenian Consulate in the JLT area in Dubai. Also, she found time to meet with the newly appointed Armenian Ambassador in Abu Dhabi His Excellency Mher Mkrtumyan.

Sirusho met also with the head of the Armenian church in UAE, Bishop Mesrob Sarkissian, who expressed his appreciation for her musical style, in which she combines traditional and modern elements in a harmonious and most interesting way. 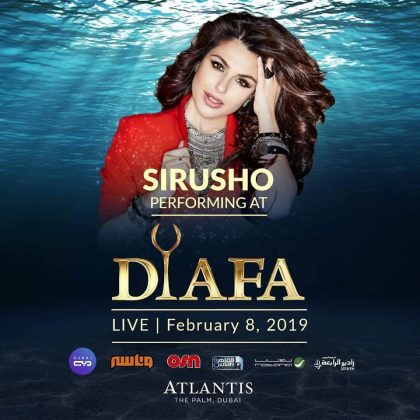 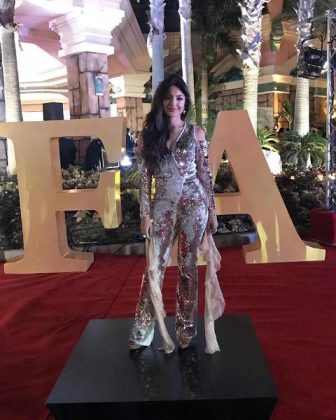 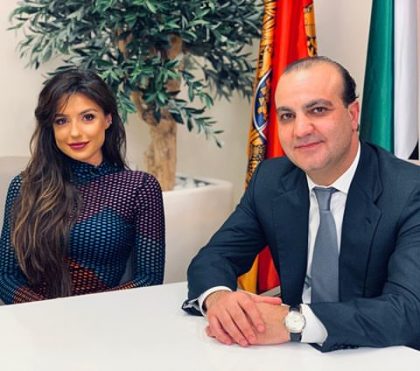 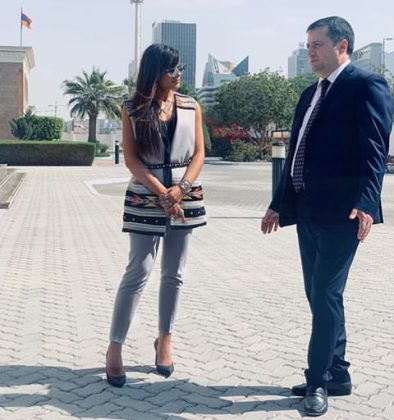 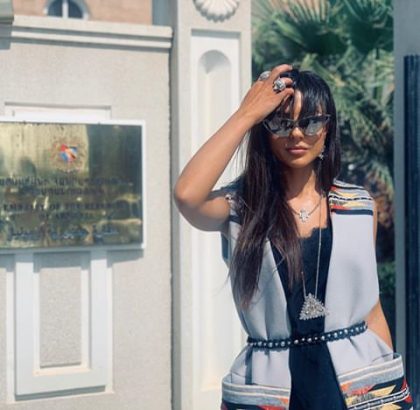 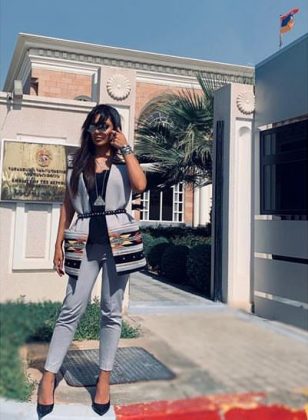 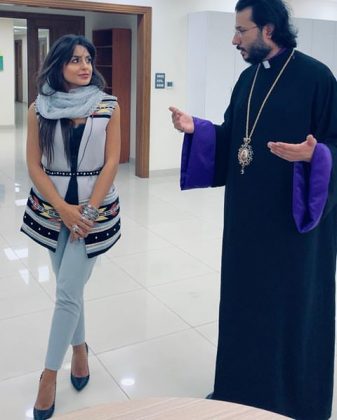 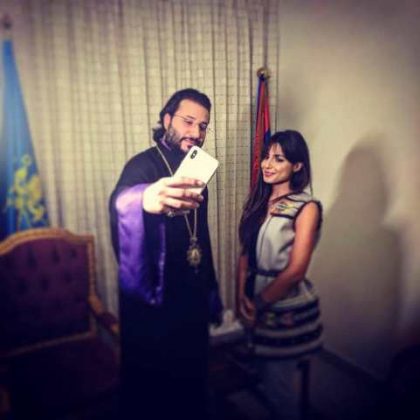