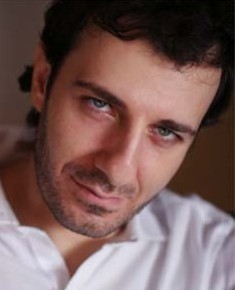 In order to raise awareness of genocide as part of its education program the International Institute for Genocide and Human Rights Studies (IIGHRS) sponsored ?The Remembrance Tour,? featuring music by Gomidas, Ravel, Bartok, Klein, Gorecki and Skalkottas, and dedicated to all victims of genocide.

This past October [2008] star soprano Isabel Bayrakdarian, pianist Serouj Kradjian, the Manitoba Chamber Orchestra under the baton of Anne Manson, and Hampic Djabourian on duduk, performed music related to the themes of human suffering and human dignity in the major concert halls of San Francisco, Orange County, Vancouver, Toronto, Boston and New York.

Summoning the songs of voices stilled

The review in the New York Times noted that “When Ms. Bayrakdarian and Mr. Kradjian arrived at Zankel Hall with the Manitoba Chamber Orchestra on Monday night, they were wrapping up a tour promoting the disc. But the
title of their program, Remembrance Concert, indicated another mission: the tour, sponsored by the International Institute for Genocide and Human Rights Studies, was meant to commemorate victims of the massacre of Armenians in Turkey starting in 1915, and of all genocides.”

In an interview with The Boston Globe, Isabel described the insight she gained into why Gomidas? music speaks so powerfully to Armenians. “Armenians have a 5,000-year-old civilization,” she explained. “Yet, ask a lot of us to go beyond 1915 to trace any of our history, we can?t. A huge knife has cut us off from it. And in a way Gomidas, with his songs, is our link to the past. Because these songs were passed from generation to generation, and these words were sung by the villagers, in a way it?s a very important link in our identity.”

“The Institute believes strongly in the power of education and raising awareness to inspire greater understanding of genocide and ultimately the possibility of prevention. We believe in using every opportunity and medium to educate the public at large about this heinous crime. Therefore we were very eager to sponsor a program that invites a broader audience to engage the issue,” said Megan Swan of the IIGHRS. “This event meets our goal to show that through the study and sharing of the genocidal traumas of many peoples, genocide is a universal human experience and that, as such, it must be the concern of all individuals and institutions,” added George Shirinian, Executive Director.

Professor Roger Smith, Chair of the IIGHRS remarked, “In my opinion, sponsoring the Remembrance Tour has been one of the best things the Institute has done. It has advanced knowledge of Armenian culture, found a new way to raise consciousness about genocide and its universal, human dimensions, and has brought attention to the important role the IIGHRS has played in genocide research and education.”

“For the last twenty-five years, Zoryan has been engaged and has done an enormous amount of work in raising awareness, teaching and researching the objectives, details and reasons as to why genocide takes place,” says Serouj Kradjian. “It was the idea of the IIGHRS to title this series of concerts The Remembrance Tour and dedicate it to the victims of all genocides because they saw that the story of Gomidas, whose genius and work had been interrupted by genocide, would provide a powerful message for raising awareness of genocide and the need to prevent it.” 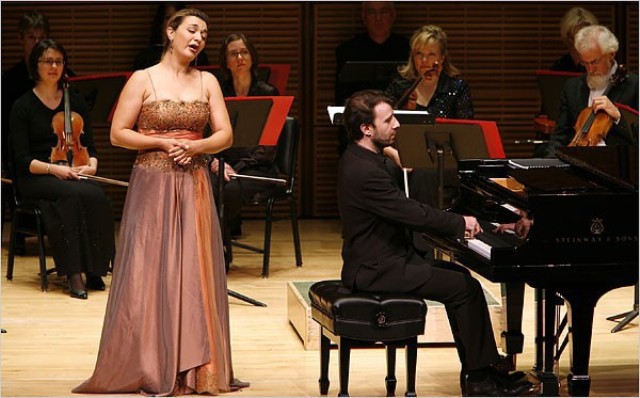