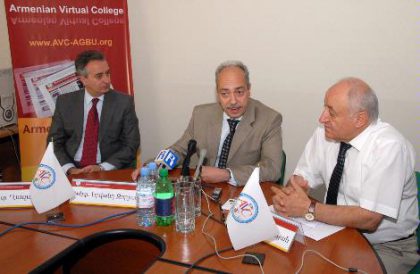 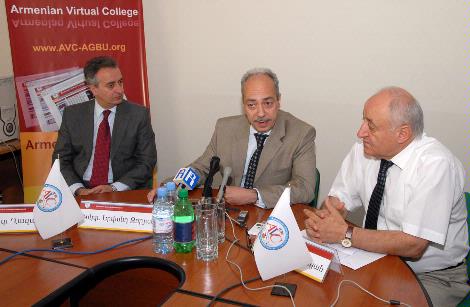 The College is currently comprised of three departments ? Language, History, and Culture ? each of which offers several courses in varying skill levels and in six languages: Armenian (Eastern & Western), English, Russian, French and Spanish.

The students learn new material at their own pace, but also through face-to-face communication with their virtual teachers and classmates. They use multimedia study tools, assignments, quizzes, course calendars, syllabi, drop boxes, and grade books. Moreover, discussion forums, email, and live chat options provide them with the opportunities to better connect with their classmates and to forge friendships with fellow students from across the globe.

The virtual classrooms have been launched for two Terms: Summer 2009 and Fall 2009.

During the Summer Term, 16 multimedia courses were offered. The first-ever virtual classrooms opened on 14 June 2009 and concluded on 07 August 2009. Close to 150 students enrolled from 22 countries around the globe, with a wide age span (17 to 82 years old). The courses included Western Armenian language, Eastern Armenian language, History of Armenia, and Introduction to Armenian Architecture in multiple languages.

The enrollment period for the Fall Term 2009 is scheduled to begin on 31 August 2009 and the classes on 22 September 2009. The enrollment will be based on first-come-first-served basis.

The Fall Term 2009 will also offer a new course on Introduction to Armenian Architecture Part 1.

List of courses offered for a nine week period:

For details about the offered courses and conditions, please check the Armenian Virtual College (AVC) web site:
http://avc-agbu.org/home.php or write to [email protected] 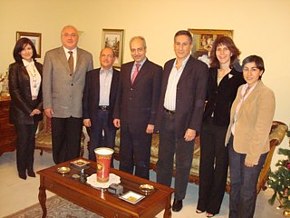