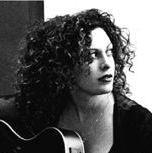 Biography, discography and other details
?