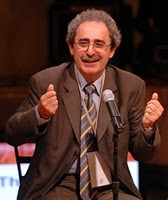 Hrayr Jebejian is a known personality in the Middle East and worldwide. A holder of Bachelor of Business Administration from Haigazian University and Master of Science in Agriculture Economics from American University of Beirut, he found his mission in community and church service. An active member of the Bible Society he has been serving since 1993 as the Executive Secretary of the Bible Society in the Gulf region. Jebejian managed to reorganize the Armenian Evangelical Church in Cyprus after a gap of more than 25 years, following the Turkish invasion of the island.

Jebejian has been travelling in many countries, involved in inter-church relations, local and regional religious conferences and assignments. He is married to Dr. Arda Jebejian and has two children.

His articles cover wide spectrum of social, national, religious subjects. His name appears frequently in Armenian and non-Armenian publications in Lebanon and other countries.

An anthology of his articles over 30 years was recently published in Beirut, edited by Dr. Arda Jebejian. The articles appeared in Armenian newspapers and magazines in Lebanon and other Diaspora communities, highlighting the subjects that have been the core of Jebejian?s activities for the past three decades: national, cultural, socio-political and economic challenges and realities of the Armenians.

The book is titled “The Armenian?s Path of Struggle for Existence” (Beirut, 2010, Hamazkayin Vahe Setian Press, 464 pages) and is compiled under five main headings: National thinking, Diaspora perspective, Christian identity, Lebanese belongingness and denominational understanding. The topics cover dozens of Armenian communities stretching from Lebanon to China, from Gulf Countries to South Africa. Jebejian writes about the aspirations and challenges of these communities and their struggle for preserving the national identity and faith in a global environment.

Although wider in perspective, the majority of articles deal with the Armenian community in Lebanon, where Jebejian lived until 2005, before moving to Cyprus.

Cover of the book by Vartan Tashjian 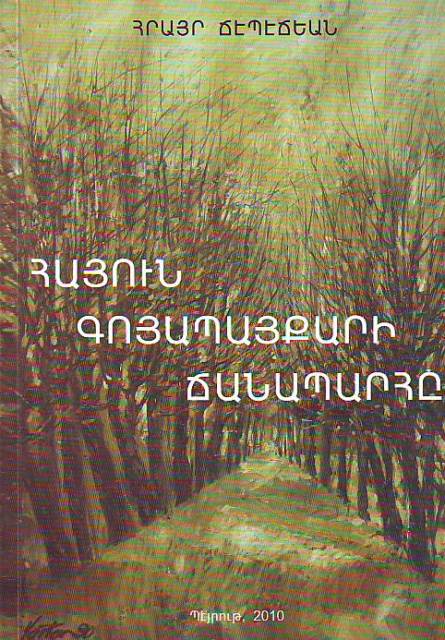