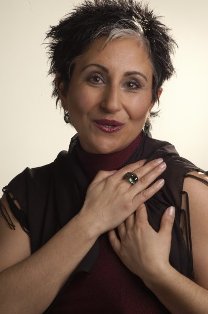 Ilda Simonian writes about how she was introduced to Armenian music long before recording her first CD album “Traces – Հետքեր – Izler) in 2008:

Here, in the country of my birth, my notebook full of song lyrics did not include a single song in my native Armenian until I was ten years old. Up to that point, I'd never heard a song in Armenian, because my mother and father were the children of one of the largest tragedies in history. For this reason, they did not know a single song in Armenian; not even our lullabies.

A cassette of Armenian music that came from abroad changed my world. I was amazed, and couldn't hold back my tears of joy. Up to then I had heard no Armenian melody other than church hymns. I was amazed, because I was hearing an Armenian song for the first time. I was moved, and I cried; because my joy was more than my heart could contain. That joyful but also sad shock, experienced at that tender age, never left my mind. From that moment on, Armenian music became a part of my life.

When I was twelve, a chorus came from Istanbul to our village to hold auditions, and I became its youngest member. It affected me just like water on a wilting flower. From that day on, I became one with my songs; I'll never stop singing them. I had the opportunity to learn our history, customs and traditions directly from the songs of the kusans. But it went farther than that: music became my means of expressing myself, of communicating. Music became the light that illumined the way towards toward the awareness, formation and discovery of my own identity.

The songs on this album are those which I learned I learned and fell in love with as I encountered them on my musical journey from Istanbul to Hayasdan, in places like Erzurum and Adana.

In 2006, as a bonus track for recordings I made in Hayasdan under the direction of Norik Davtyan, I recorded “Yes blbul em” and “Oror,” in Kalan M?zik's studio in Istanbul, accompanied by Ertan Tekin on duduk. It was the first recording of these songs accompanied solely by duduk. Lastly, in memory of Hrant Dink, we recorded “Sbidag badankov agavnin,” with words and music by Mikail Aslan.

So here, like a “first bouquet” of Armenian songs, I present you with “Hedker”. 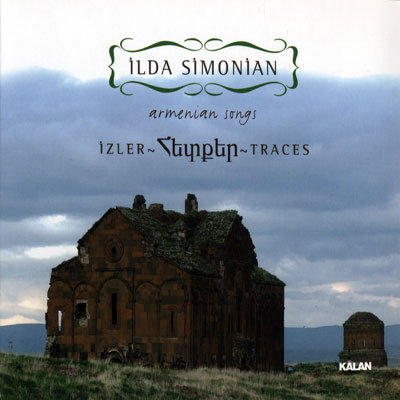