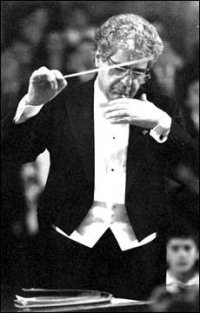 A contemporary Armenian-Iranian composer and conductor. He was born in 1937 in Borujerd, province of Lorestan, southwestern Iran, and was educated in Tehran.