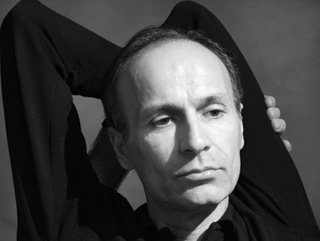 Zareh was born in 1956, in Aleppo, Syria, to Armenian parents. In 1963 he moved to Beirut, Lebanon, with his family.
At 12, Zareh began taking art classes. After high school, he attended fine art classes at Al Kaslik University for a year, until his academic studies were curtailed by the outbreak of the Lebanese civil war. The hostilities had a profound effect on Zareh.

Zareh moved to the United States in 1983. Since 1988, he has participated in numerous group and solo exhibitions throughout Southern California, and has staged several live,public exhibits.Zareh lives and works in Los Angeles.