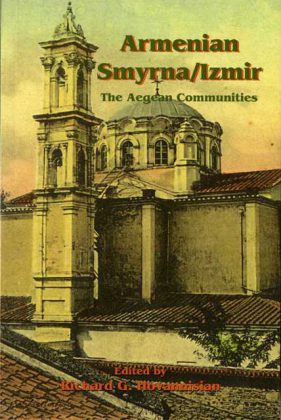 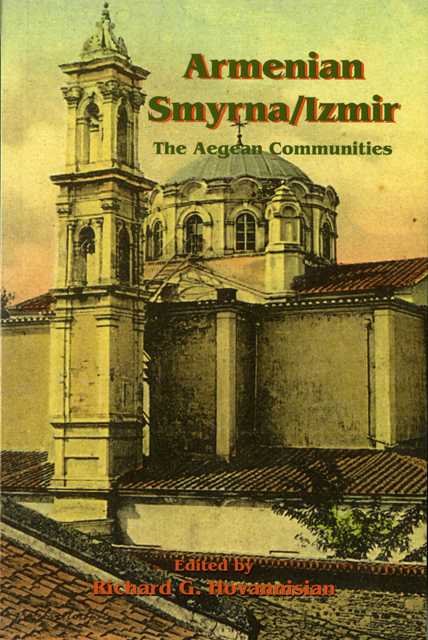 “Armenian Smyrna: The Aegean Communities” was released on August 1 by Mazda Publishers. The volume presents the proceedings of the eleventh conference series in the UCLA on “Historic Armenian Cities and Provinces,” Edited by Professor Richard Hovannisian.

The book includes fourteen chapters and numerous photographs relating to the Armenian presence in this important Aegean manufacturing, trading, and intellectual center from the Middle Ages to the destruction of the city in the Great Fire of 1922.

The intentionally-set fire broke out and consumed the Armenian Quarter four days after the Turkish Nationalist forces had occupied Smyrna on September 9, 1922.

The publication of the volume coincides with the 90th anniversary of that calamity, which will be observed this year both by Armenian and the Greek communities worldwide.

Inquiries about ordering copies of “Armenian Smyrna/Izmir: The Aegean Communities”, and previous titles in this series may be obtained from Mazda Publishers or directly from Professor Hovannisian at [email protected].

The front cover (up) and content page of the book (below):