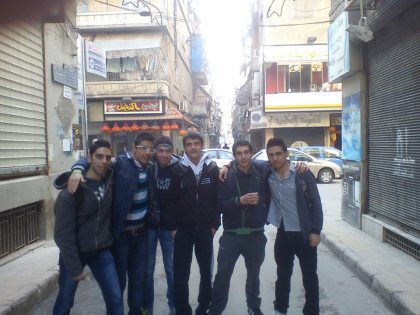 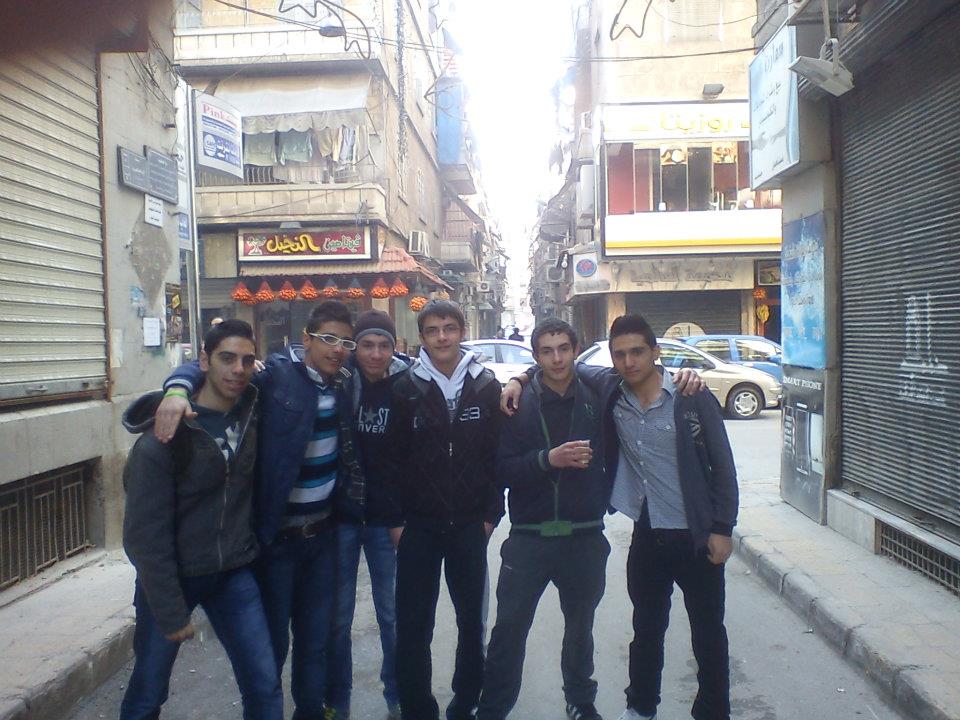 As the situation in Syria deteriorates and more evidence is accumulated on the continuation of the violence and the possible escalation to a full-fledge civil war in case of the failure of the Anan Plan, the Armenian community in Syria faces the most critical situation it has ever experienced since the arrival of Cilician Armenians into this northern capital of Syria after the 1915 Genocide. The number of Armenians in Syria is about 80 thousand, half of them living in Aleppo.

In the past there were difficult situations in the life of the community, such as the determination of the status of the Armenian population after the withdrawal of the French mandate forces in 1947, the hardships and debates associated with the mass repatriation of the Syrian Armenians to Soviet Armenia after WWII, the inter-communal killings of 1958 in Beirut, the involvement of some Syrian Armenians in the Cold War espionage plot against Soviet Union in the 1960s, the closure of the Armenian schools after the advent of pan-Arab ideology, etc., all were challenges that marked the 100 years of the Armenian presence in Syria.

The current crisis in Syria, however, could prove to be the most decisive and controversial challenge in the community's life. The Armenians are trying to balance their attitudes against the rapid developments around them.

Being mainly populated in the northern industrial city of Aleppo, the majority of the Armenians did not feel the severity of the events until the beginning of 2012. Both Damascus and Aleppo were relatively calm in the first months of the crisis. The situation however is deteriorating day after day and the cycle of violence is growing wider.

Until today the number of Armenian casualties has been limited. An army serviceman Viken Hayrabedian was killed in a bomb explosion in a regional military and security headquarters in Aleppo (February 2012), a civilian Araxie Bedrosian was killed due to a car explosion in Sulaymaniyeh Christian neighborhood in Aleppo (March 2012) and a combating soldier Levon Kuyoumjian fell victim to clashes with armed opposition on the Syrian – Turkish border near the Bab al-Hawa checkpoint.

As far as Armenian properties are concerned, it was reported that on 19 March 2012 the premises of the Armenian school and church in Hamidia district in the central Syrian city of Homs were occupied by the Syrian opposition forces to be used as a field hospital. The school was not functional for several decades after the sharp decline of the number of Armenians in this city. The premises are under the jurisdiction of Damascus Prelacy (Etchmiadzin). There are also unconfirmed reports about the seizure of several Armenian private properties in the countryside of Aleppo (most notably in Azaz and Marei areas) due to the?existing anarchy.

As the summer approaches the Armenians of Aleppo, who used in the past to travel to areas like Kessab, Lattakia, Mashta Helou, Lebanon, Turkey, are feeling trapped in a city that has no safe exit except airline links. Recently the last remaining corridor with the Afrin area was blocked and declared unsafe for passage.

In Armenia, Ministry of Diaspora's spokesman Tevos Nersisyan said that there are around 100 Armenian families who managed to come to Yerevan from Syria in the past several weeks. The figures are based on the number of applications made to the Ministry. According to Nersisyan, many Syrian Armenians prefer to go to Lebanon and Europe instead of coming to Armenia.

Aleppo Armenians continue their life in a tense situation. Committees have been formed to help families in need. Diaspora Armenians are helping too. A fund for providing financial assistance to Syrian Armenian schools has been announced by the Armenian Relief Society in May 2012. Yet there is no higher commission in the community that would undertake the task of coordinating efforts in case of further unexpected or uncontrolled escalation of events. The Prelacy does not have official spokesman and the only licenced Armenian publication in Syria, Kantsasar weekly, does not reveal much. In Armenia, the case of?Syrian Armenians have been brought in the Parliament few months abo and the Prime Minister?Tigran Sargsyan assured that the Armenian authorities?are ready to take certain measures if?needed.???

On the other hand, despite the difficulties of the internet use in the country, the Syrian Armenians are active on social media. In February 2012 a Facebook group called Aleppo Armenians managed to attract more than 2500 members in just three months. The topics discussed in Armenian, English and Arabic languages reflect the concerns of Syrian Armenians and their fears and aspirations. This has become like semi-official venue for raising mainstream community issues and suggesting solutions in a way which was not possible in the past.

Hrach Kalsahakian of Azad-Hye who is the admin of the group says: “The Aleppo Armenians Facebook group came into existence at a critical moment in the life of the community. There was a great need for a place where average Syrian Armenians and their Armenian friends worldwide could express themselves and try to understand the events surrounding Syria and the future of the community. The first weeks were very tough as many participants had contradictory views and wanted to turn the group into a battlefield. Now they have come to a common understanding that they are all going to face the difficulties together, whatever their political convictions. A culture of respecting each other's view is being propagated in the group, a behavior not quite common according to the prevailing standards”.?

Photo: A group of Armenian youth in the streets of the Christian neighborhood of Aleppo.

Newer PostAni Amiraghyan: An Armenian tennis star
Older PostWomen and the infinite: Mazmanian's views on the ladies of Beirut