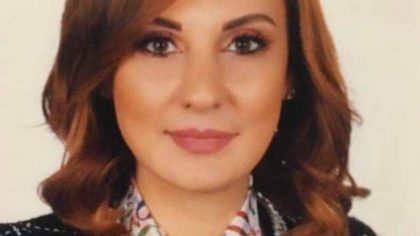 The new Government of Lebanon was announced on Tuesday 21 January 2020, under the leadership of Prime Minister Hassan Diab.

Lebanese Armenian Vartine Ohanian was appointed as Minister of Youth and Sports in this new Government.